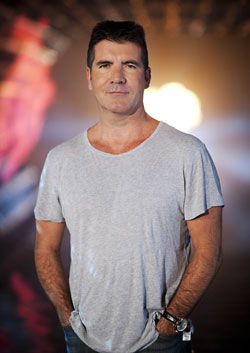 Simon Cowell's hastily put together cover of "Everybody Hurts" in aid of the victims of the Haiti earthquake now has a release date. The single will be released on February 7 and includes a whole host of stars' contributions.

The artists have been recording their contributions in London and LA this week, and Simon said that it's been an "absolute priority for us all." Half of the single's proceeds will go to the Sun's Helping Haiti fund and the rest will be donated to the Disasters Emergency Committee. Will you buy it?