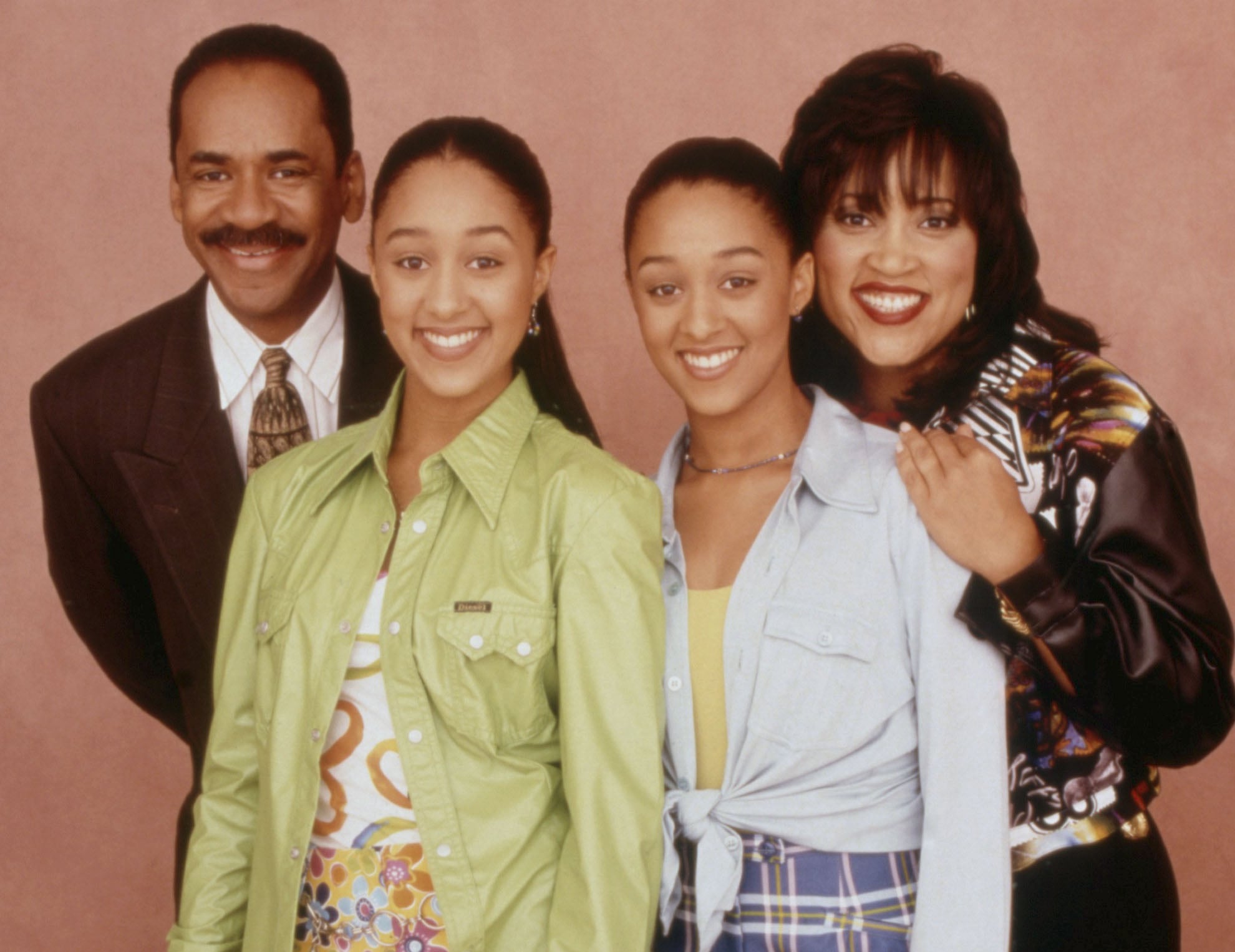 It's official — Sister, Sister is coming back! After being off the air for almost 19 years, Lisa Landry — er, Jackée Harry — told Steve Harvey on Tuesday that the reboot is a go. "Yeah, it's happening. I'm excited," she said. "Tia and Tamera [Mowry] are my babies! They won't leave me alone. I can't get rid of none of these women!"

Tia and Tamera, who starred on the show from 1994 to 1999, have been trying to make the reboot happen for quite a few months now. Back in November, Tia spoke about the revival, telling Us Weekly, "My sister and I are taking meetings as we speak, so it's definitely closer than ever to making this reboot happen. We are being told that they want it to be or happen next year in the fall. So, it's going by so fast, everything." While no other details have been released at the moment, fingers crossed that the entire cast returns!

HBO Max
Channing Tatum Will Return For a New Magic Mike Movie on HBO Max!
by Perri Konecky 20 hours ago