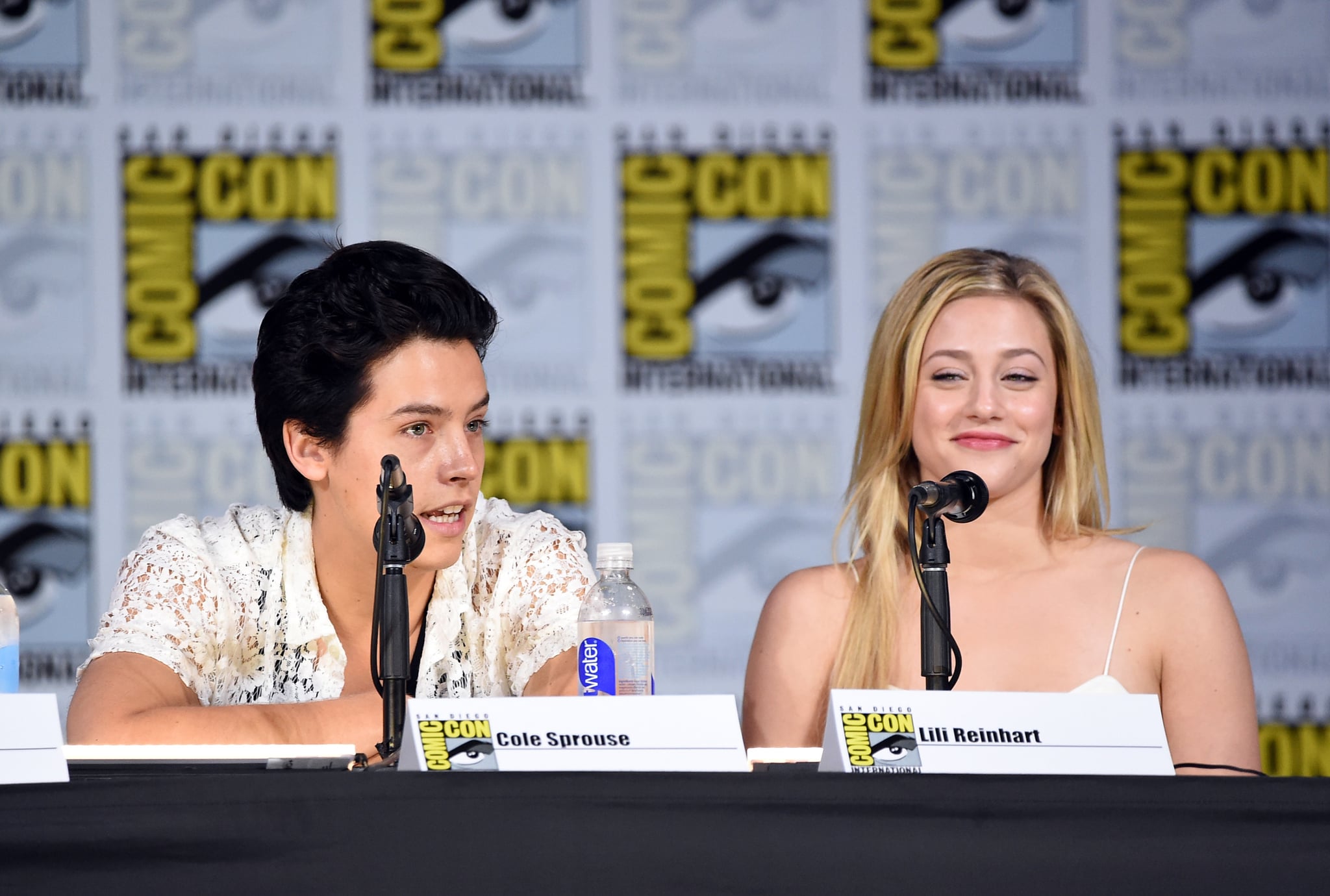 It looks like FP Jones ships Bughead as much as we do. During a recent interview with Entertainment Tonight, Skeet Ulrich (who plays Jughead's dad on Riverdale) seemingly confirmed what we've all been speculating: Lili Reinhart and Cole Sprouse have taken their onscreen romance off screen. "They have great chemistry and they've been at our house with a lot of the Riverdale people and they always enjoy each other's company, so I wish them the best," Skeet said. He even added that the two share a "special connection" when the cameras aren't rolling. "You just hear them talking to each other like they've been best friends for 20 years. So it's a good sign."

While the pair have yet to go official with their relationship, they certainly aren't shy about showing off their sweet bond on social media. Aside from posting cute selfies, Lili penned a special message to Cole on his 25th birthday. "To the man who has showed me more beautiful places in this past year than I have ever seen in my whole life," she wrote. "Happy birthday, Cole. Thank you for all of the adventures and here's to many more 🌙"