The Stars of Skyfall Take Their Press Tour to Paris

Daniel Craig, Javier Bardem, and Bérénice Marlohe hit the red carpet for the Paris premiere of Skyfall today. The actors flanked their new Bond girl, who wore a gray sequined Elie Saab gown for the event, and were joined on the carpet by director Sam Mendes. The cast is in France after unveiling the film in the UK earlier this week. The London premiere brought out Prince Charles and his wife, Camilla, as well as Daniel's other half, Rachel Weisz. Also along for the Skyfall press tour are Javier's wife, Penélope Cruz, and their, son Leo. The family touched down together at a Paris airport earlier today, just ahead of the big premiere. 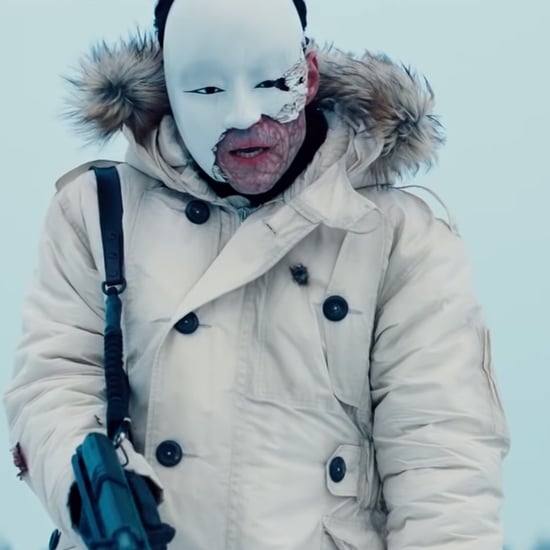 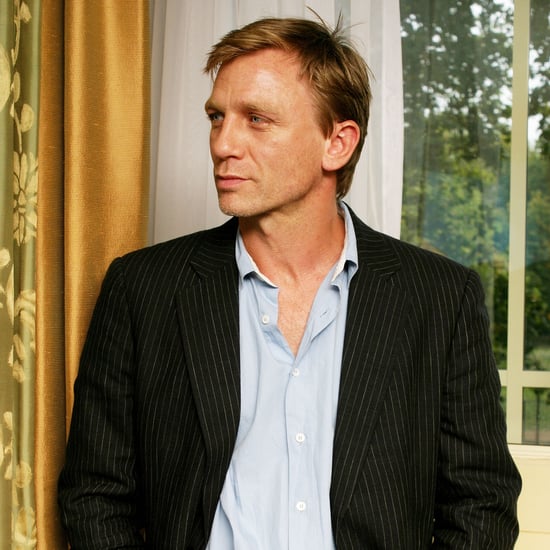