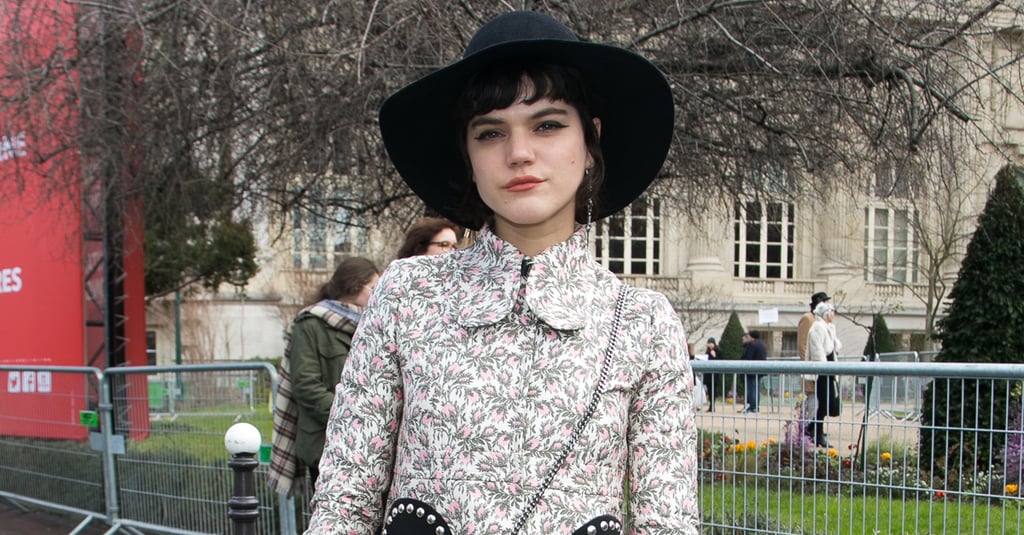 Kristen Stewart and her girlfriend, Soko, are more alike than you might think. In an interview with A Music Blog, Yea? back in March 2015, the French singer got refreshingly candid about her move to LA from Seattle and admitted that she once dated Kristen's ex-boyfriend, Robert Pattinson, whom the Twilight star dated for years before breaking up with in 2013. When discussing what her move was like, she revealed, "It was the best thing ever! Three nights in, I went out and met a girl who was like 'Hey, I like your music, I work for a label and we would love to sign you. Where are you staying, do you need a place to stay?' and I was like 'Yeah, I do.' That same night I had a blind date with Robert Pattinson!"

While Soko didn't expand on the date, she recently opened up about her current relationship with Kristen in a new interview with WMagazine.com, adding, "I'm very, very, very in love and very happy in a relationship." Check out the entire interview now, and then get to know Soko in five quick facts.