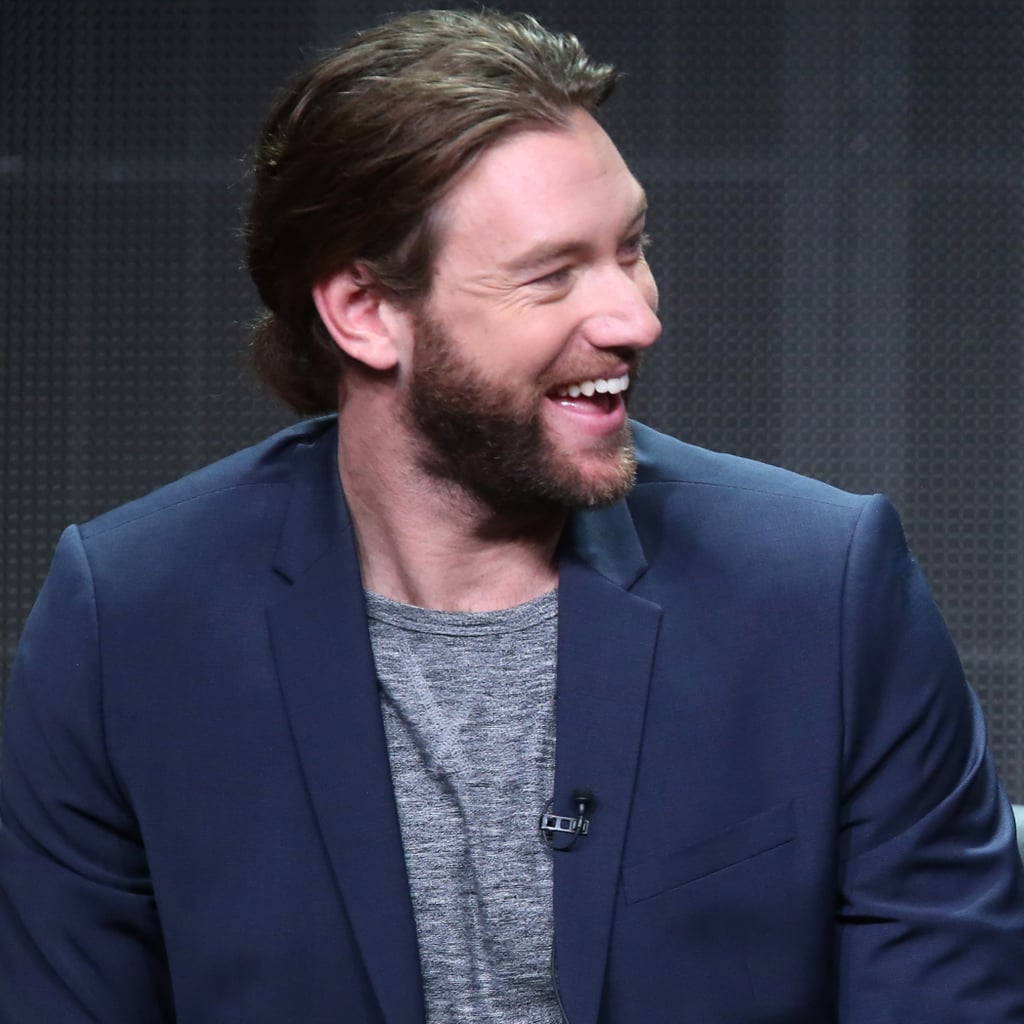 So what's Lee's story? Well, for one thing, he's Australian — so, like Charlie, he has a hot real-life accent — and his new character, Wilkin Brattle, marks his breakout role. Meanwhile, he definitely has the support of Kurt, who said, "With this extraordinary cast — Stephen Moyer, Katey Sagal, and newcomer Lee Jones — this world explodes on screen." Get details on The Bastard Executioner, which premieres in September, then keep reading for more hot pictures of Lee Jones.