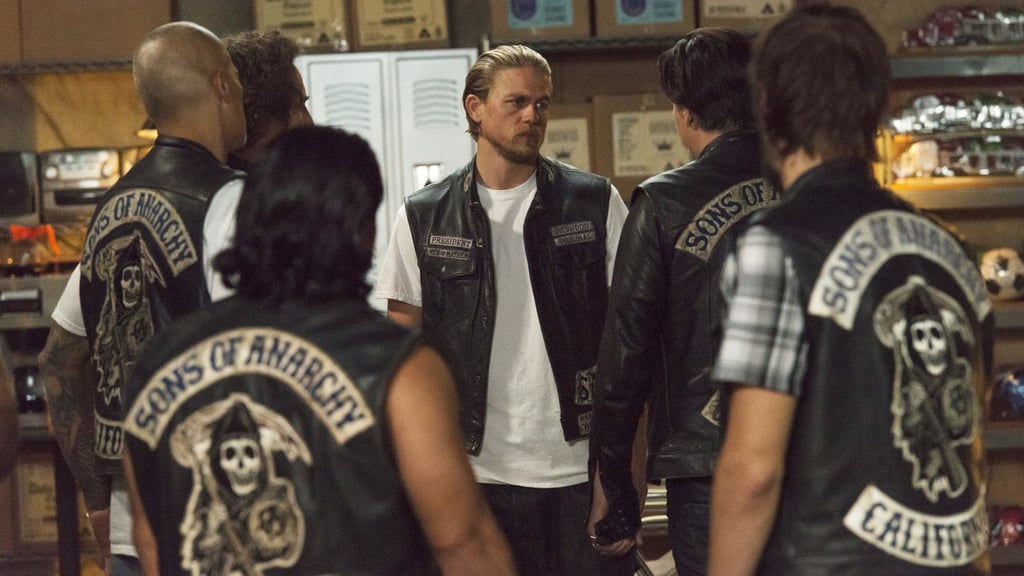 Brace yourselves, Sons of Anarchy fans, because new details have been released on the spinoff series! It's been months since FX ordered a script from Kurt Sutter, and now the network has ordered a pilot. Titled Mayans MC, the spinoff "is set in a post Jax Teller world, where EZ Reyes, a prospect in the Mayan MC charter on the Cali/Mexi border, struggles with his desire for vengeance against the cartel and his need for respect from the women he loves." The series will begin shooting in March in Los Angeles; here's what we know!

As we await more Mayans MC news, check out five shows to watch if you love Sons of Anarchy and relive the hands-down hottest Jax Teller moments from the show.

British Celebrities
All of Mae Muller's Lyrics are a Total Mood, Check Out Her Best Ones Here
by Navi Ahluwalia 16 hours ago