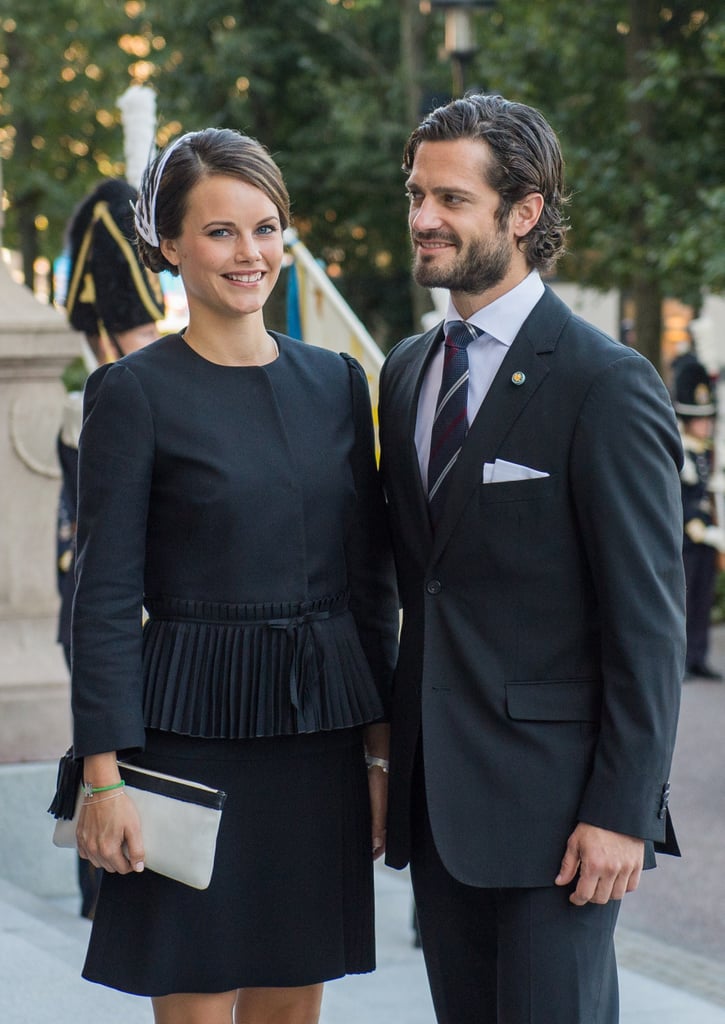 There's been endless fascination with The Duke and Duchess of Cambridge over the past 10 years, and even more so since they recently welcomed their second child, Princess Charlotte. But while the new family of four spends private time at their Anmer Hall estate, there's another royal duo you can turn your attention to — Prince Carl Philip of Sweden and his fiancée, Sofia Hellqvist. The couple started dating in 2009 and announced their engagement in June 2014, with a wedding date set for June 13. Prince Carl may not be as well known as his British counterpart, Prince William, but he's actually third in line for the Swedish throne and definitely has that Prince Charming look down. Meanwhile, 30-year-old Sofia has some striking comparisons to Kate, namely her thick dark hair and status as a commoner. Start scrolling to get to know Sofia and Prince Carl before their big day on Saturday!