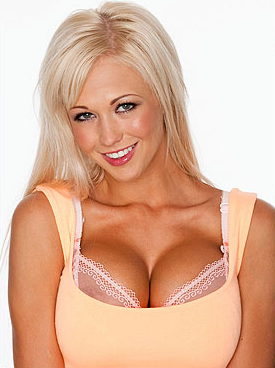 Sophie Reade has won Big Brother 10, the penultimate series of the show to be aired on Channel 4!

Rodrigo was the first to leave the house tonight, coming in fifth, Charlie came in fourth place, David did well for someone coming in halfway through by coming in third place — also getting support from both Vivienne Westwood and Robbie Williams. Siavash got close to the title of winner, but Davina McCall announced that he was in second place and Sophie was victorious.

Whether it was her good looks, genuine nature, fab friendship with Rodrigo, Sophie's managed to bring a lot of laughter and fun to the house. You predicted that she would win, but now that it's happened, are you glad that she won the series?