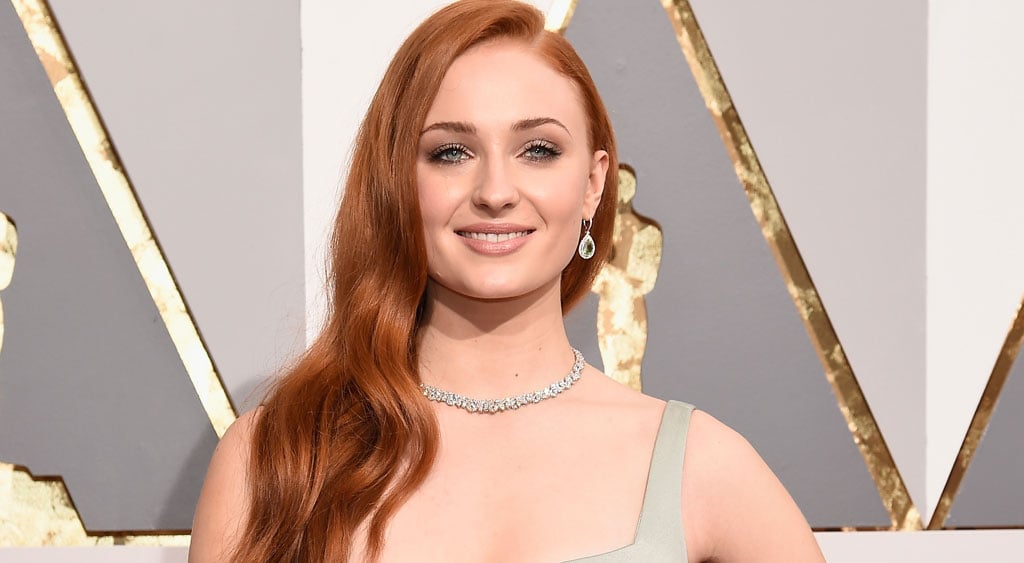 Game of Thrones has given its fans many things over the years: White Walker nightmares, fear of any sort of baked pie, and numerous panic attacks (we're still not over the Red Wedding), but it's also been quite a learning experience for some of its stars. Sophie Turner, who plays Sansa Stark on the hit HBO show, recently told The Sunday Times that she actually learned about oral sex by reading the scripts. "I'd be doing a read-through and we'd be talking about very graphic stuff," she explained. "The first time I found out about oral sex was from reading the script. I was 13. I said, 'Wow! People do that? That's fascinating!' I guess that was my sex education . . . being on Game of Thrones."

Related:
If This Game of Thrones Theory Proves Correct, Ned Stark Could Still Be Alive

Any fan knows that the sex on the show can be extremely violent, incestuous, and hard to watch, so Sophie's candid confession may come as a bit of a shock. The actress was just 13 when she was cast as Sansa, and her character recently had one of the most sexually disturbing storylines, which included being raped by her husband, Ramsay, on their wedding night.