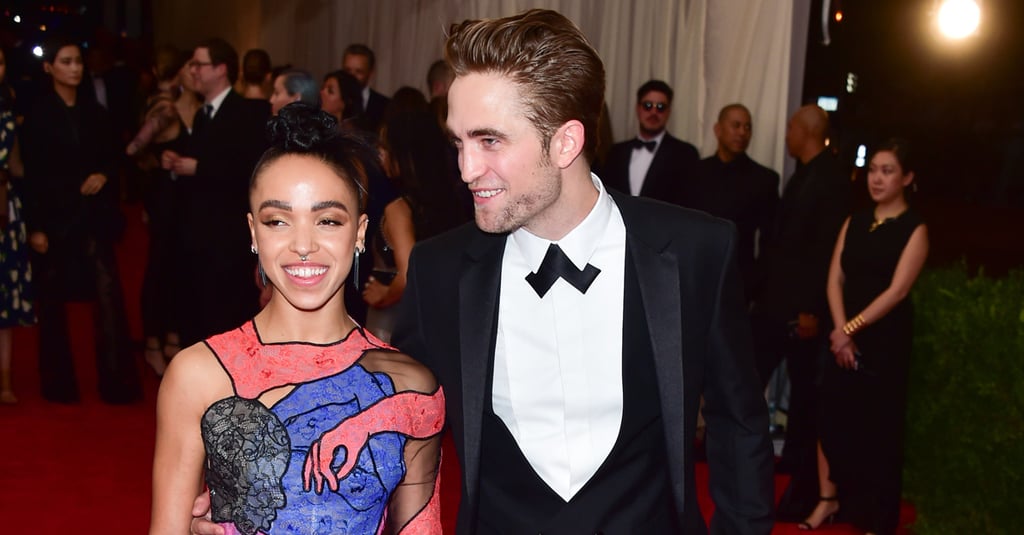 Rumors swirled last week that Robert Pattinson and FKA Twigs had called off their wedding, but according to Us Weekly, that couldn't be further from the truth. The couple, whose engagement news was revealed by T-Pain in April, are reportedly "excited to be married" despite not "rushing to have the wedding." According to the source, Rob and FKA are "always talking when they can't be together." Paired with FKA's recent quotes on marriage and starting a family, it seems safe to keep waiting for news of their big day!

Scroll through to see over 100 stunning celebrity wedding pictures!