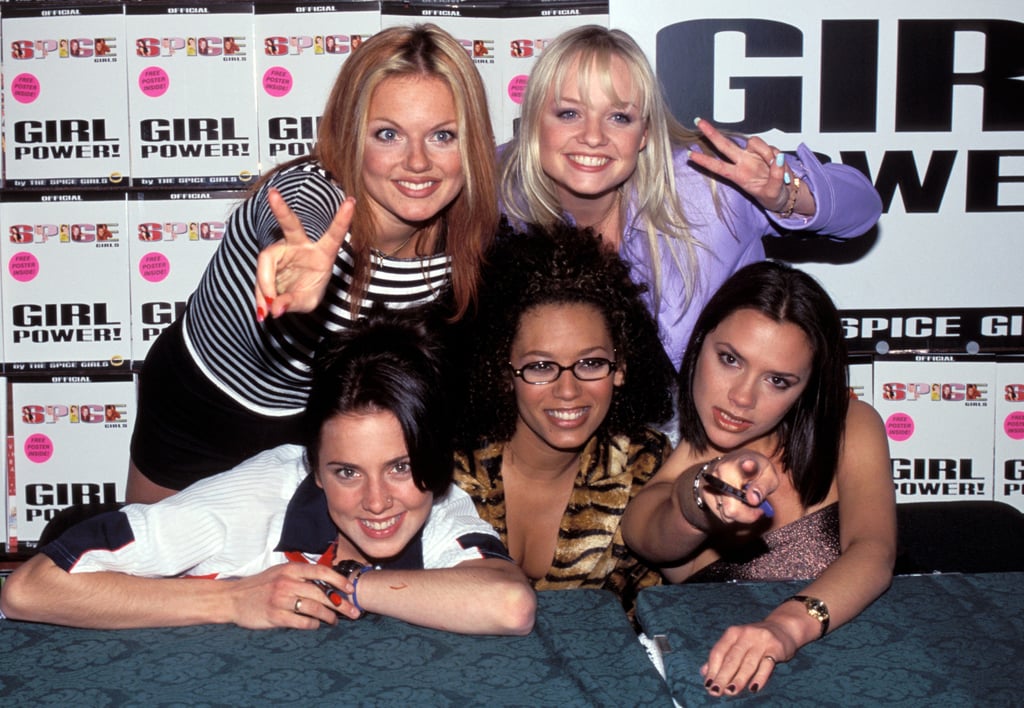 Those of us who remember buying the single may have a hard time stomaching the fact that its been 25 years since The Spice Girls released their first song, "Wannabe". After ruling the charts for a number of years, the girls moved on to new lives: raising families, hosting radio shows, judging TV talent shows, and ruling the catwalk. But we'll always have a big place in our hearts for Sporty, Scary, Baby, Ginger, and Posh.

It's been 14 years since we last heard new music from the Spice Girls, but you'll be pleased to know the painful dry spell ends in 2021. The iconic girl group have announced they'll be releasing a brand-new single, called "Feed Your Love," as part of their upcoming EP. News of the EP comes as their hit single "Wannabe" approaches its impressive 25-year anniversary, with the project called Wannabe25 in celebration of the anniversary. The EP announcement comes just after the group reunited for Pride, releasing a limited-edition "Wannabe" T-shirt, with all proceeds being donated to akt, a charity working to combat LGBTQ+ homelessness in the UK. The EP is set to be released on 9 July and will even be available to purchase on cassette tape or vinyl from 23 July.

So take a ride in the Spice Girls time machine, and enjoy look back at the band over the last two decades.