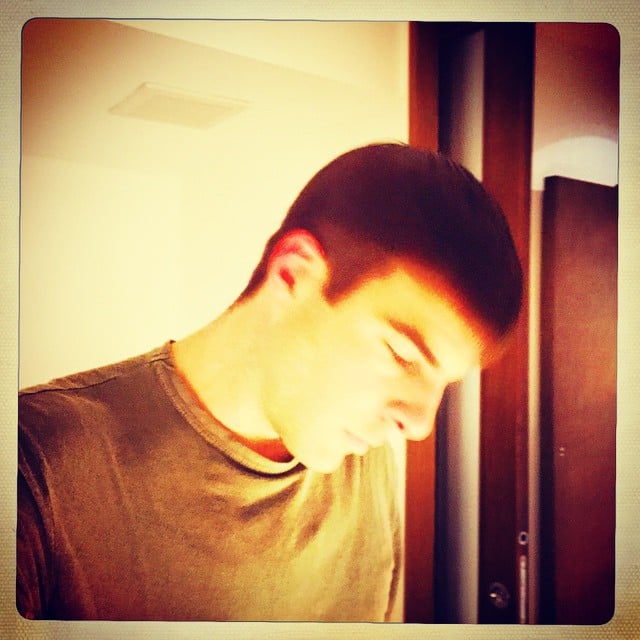 Star Trek 3 Has Begun Filming! See the Cute Snaps From the Set

While Chris Pine and Zachary Quinto have officially signed on for a fourth movie already, Star Trek 3 has just begun filming! The third instalment of the rebooted franchise — rumoured to be titled Star Trek Beyond — is due out on July 8, 2016. Stars Quinto and Zoe Saldana have both posted pictures from behind the scenes, and we suspect this is just the beginning of the Instagram snaps. Take a look!