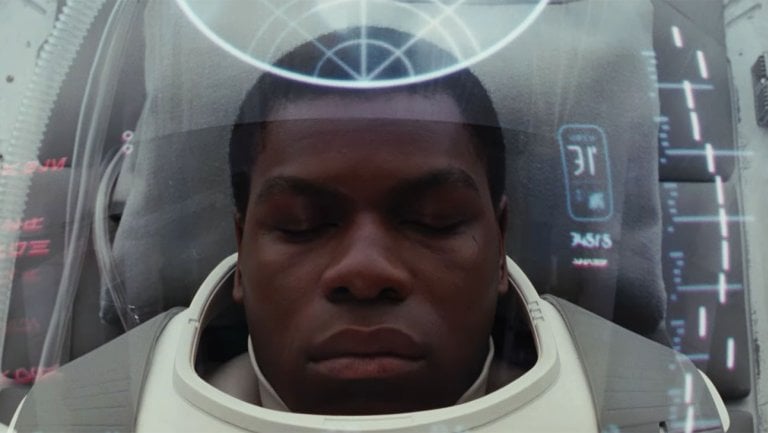 Disney has announced the release date for Star Wars: Episode IX! The new instalment will officially hit cinemas on May 24, 2019. That's 18 months after the release of Star Wars: The Last Jedi, the next film up in the series. Episode IX doesn't yet back a title, but we do know that it will be directed by Colin Trevorrow. It was also recently announced that despite previous reports, the late Carrie Fisher will not appear in the film.

Star Wars: The Rise Of SkywalkerBreaking StoriesStar Wars
Around The Web

Star Wars: The Rise of Skywalker
He's Back! Kylo Ren Is a Moody Intern in Adam Driver's Second Undercover Boss Spoof on SNL
by Kelsey Garcia 28/1 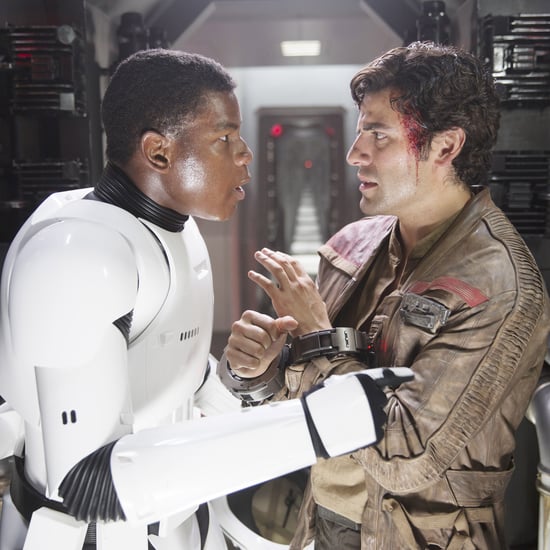 Star Wars: The Rise of Skywalker
What Happens to Your Favourite Star Wars Ships? Here's a Complete Roundup
by Amanda Prahl 27/12/19 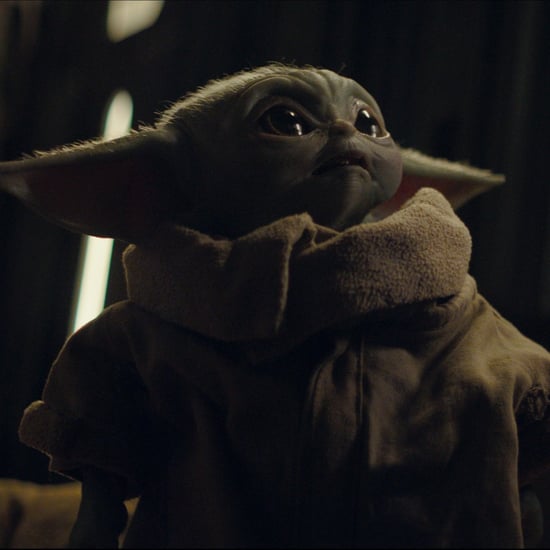 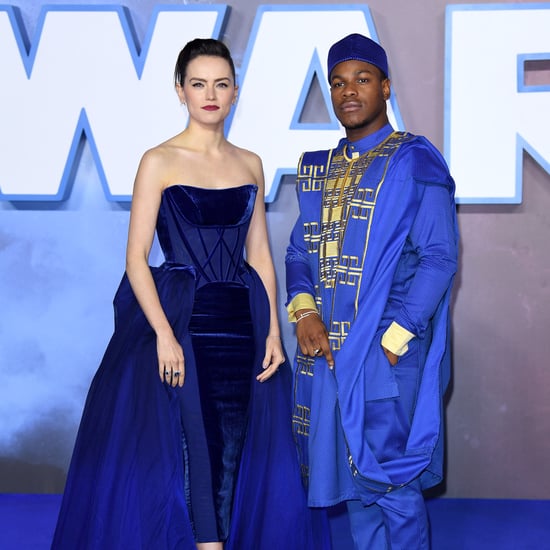 British Celebrities
See the Cast of Star Wars: The Rise of Skywalker Turn It Up at the London Premiere, You Must
by Angela Law 19/12/19 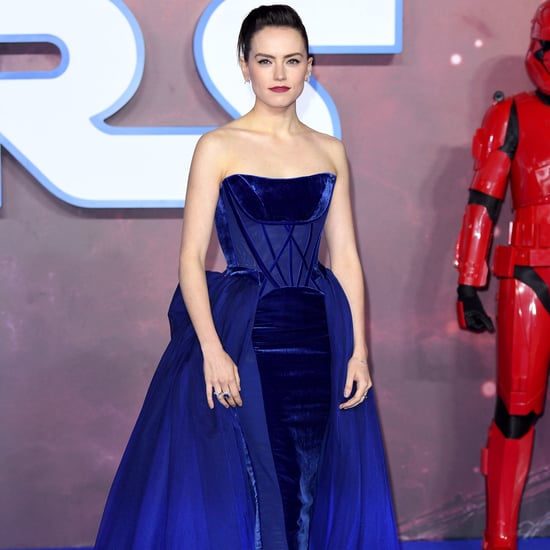