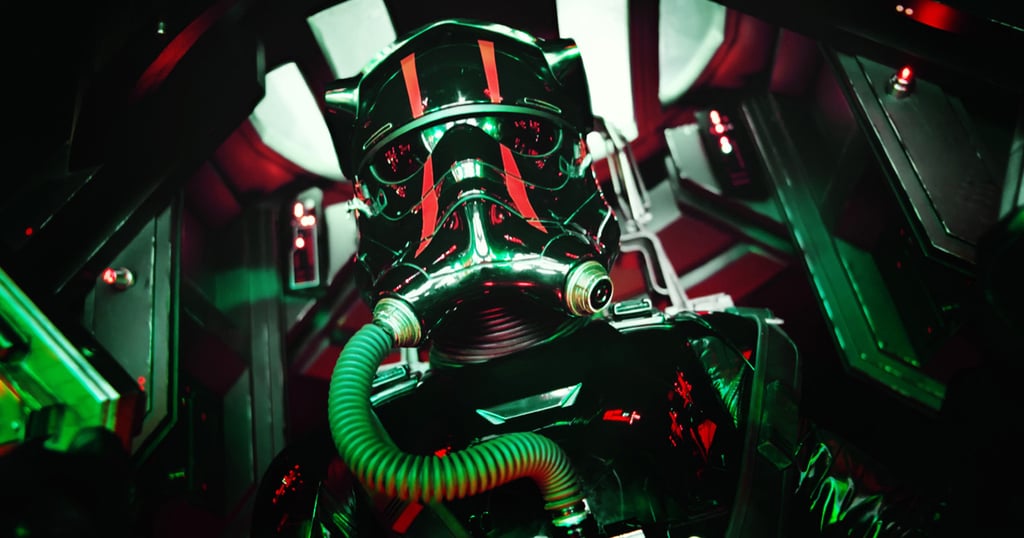 All the Star Wars: Episode VIII Cameos We Know About

The team behind Star Wars: Episode VIII revealed a few choice details during the Star Wars Celebration Europe event recently. We already know a lot about the upcoming movie, but one of the most interesting things they revealed has to do with the cameos to look for while watching the highly anticipated sequel. As we're all well aware now, there were a ton of cameos in The Force Awakens, so this is probably just the tip of the iceberg. Here's the current list — check back for more names later!