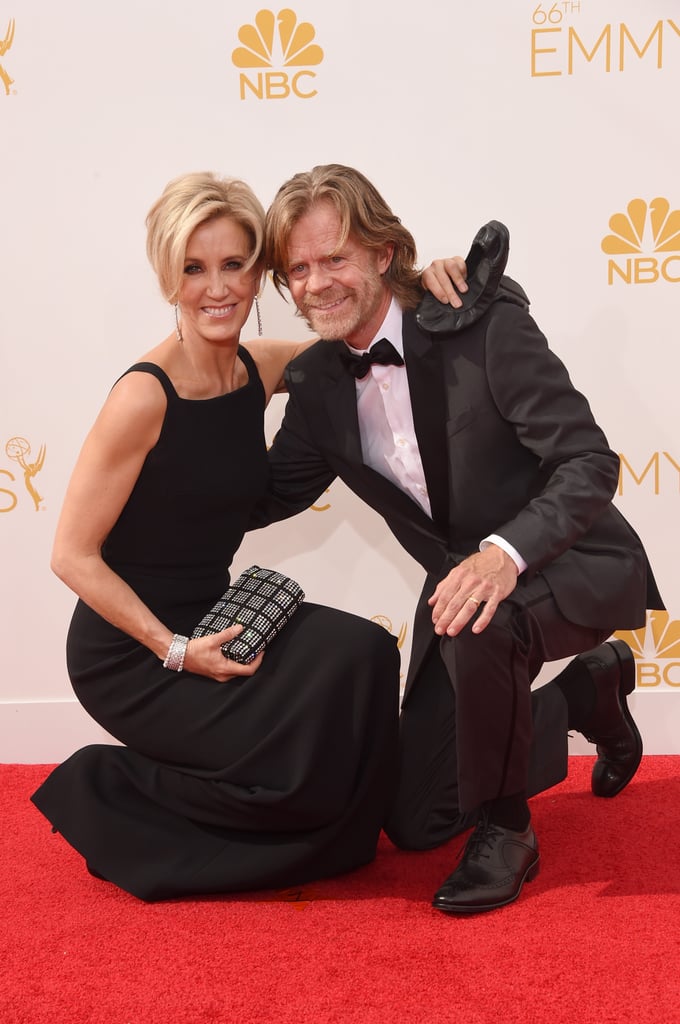 The Primetime Emmy Awards brought plenty of stars in LA on Monday night, and while some headed into the show solo, others brought their better halves. Host Seth Meyers shared a kiss with his wife, Alexi, while Melissa McCarthy posed for photos with her husband, Ben Falcone. Amanda Peet, who just revealed she's pregnant with her third child, got playful with her man, David Benioff, but there were even more duos! Scroll through to see them all.