As the year winds down, we've been spending time reminiscing over the best of 2013, but we're also excited for what's to come next year. From highly anticipated book adaptations — Divergent, Gone Girl, Dark Places, and the first part of The Hunger Games: Mockingjay — to the return of shirtless Zac Efron in That Awkward Moment and Neighbors, we have a lot to look forward to in 2014. And it's not just movies — there's much abuzz for these 21 stars in film, TV, and music too — so get ready to see (and hear) from this bunch of celebrities next year!

Bindi Irwin
"She's the Light of Our Lives": Bindi Irwin Reflects on Difficult 2020 and Hope for New Year
by Chanel Vargas 31/12/20 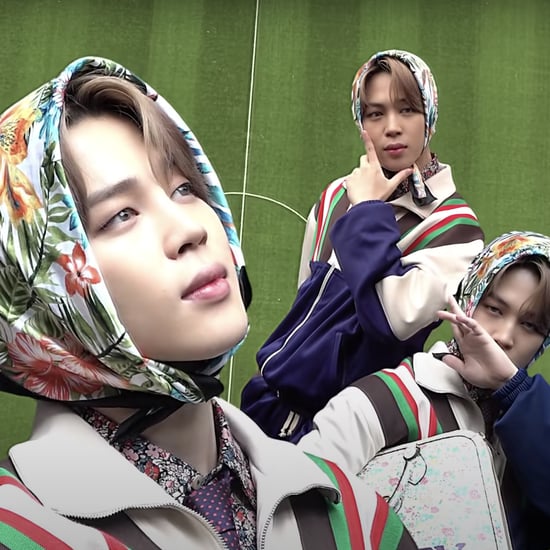