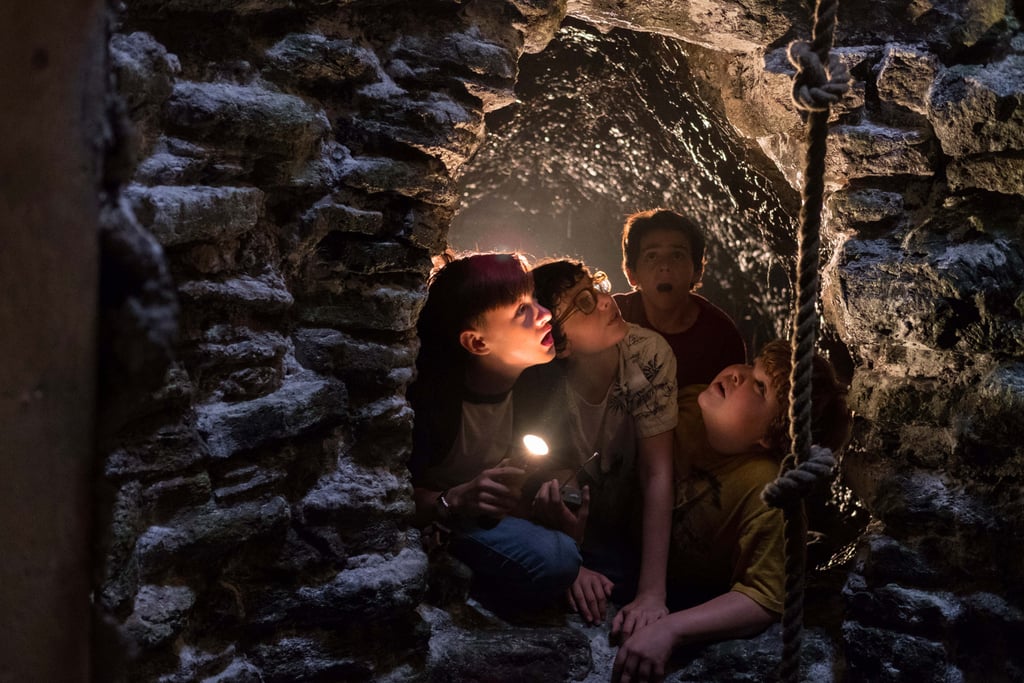 Seeing as the It novel was first published in the '80s, there's a lot of history that comes with the story of Pennywise the Clown. There is, of course, the 1990 miniseries starring Tim Curry. And now we finally have the adaptation the book deserves in the form of a 2017 remake. No matter what, adapting a 1,000-plus-page novel is always going to be a problem. Director Andy Muschietti decided to focus the movie just on the story of the Losers' Club as kids, thus leaving the second part of the story to a sequel film (which, thankfully, is pretty much confirmed). Even with all of this careful creative consideration, it was still going to be hard to do Stephen King's tome complete justice. Wondering what parts of the It novel didn't make it into the film? Here are the major omissions.