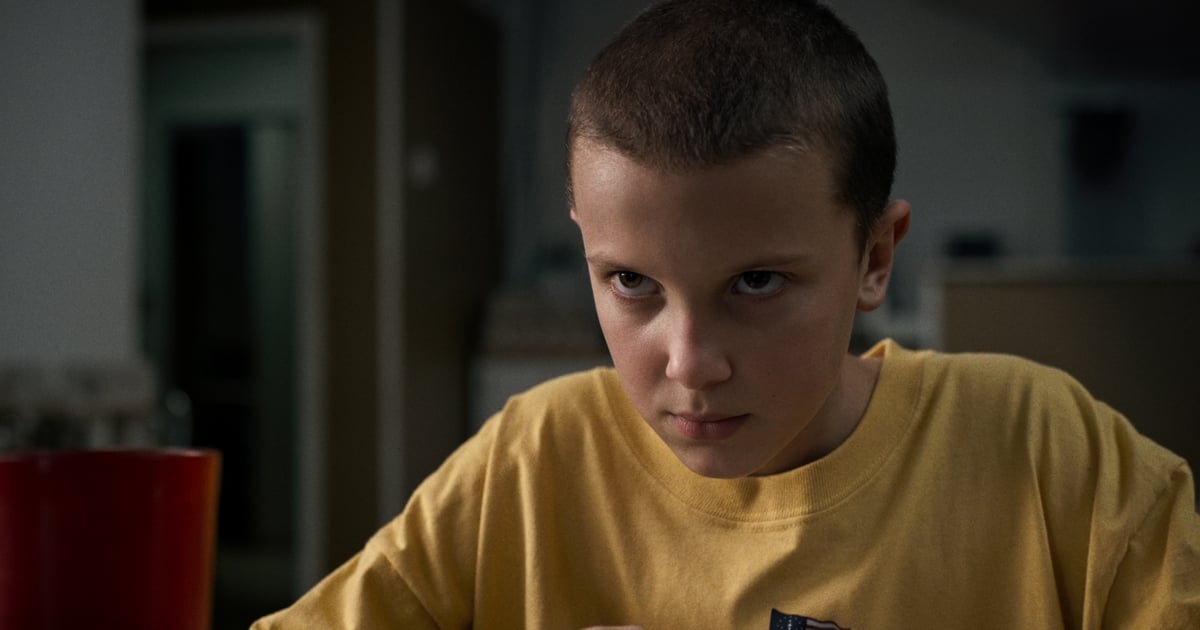 Stephen King: master of horror, Twitter user extraordinaire, fortune teller? King is a noted fan of Netflix's spooky series Stranger Things (just check his Twitter account), but upon much further inspection, you may find that he also predicted the success of one of its stars:

Millie Brown, the girl in INTRUDERS, is terrific. Is it my imagination, or are child actors a lot better than they used to be?

Of course, Millie Brown is the child genius who plays Eleven in Stranger Things, and this tweet is from two years ago. Months before the project was announced in April 2015, and a full year before production began in October 2015. How fortuitous is it that King would pick her out of one of her early projects? I'm telling you, the man knows things.