Twilight's author is about to sink her teeth into Jane Austen. Stephenie Meyer will produce Austenland, with Keri Russell attached to star in the indie romantic comedy. Russell will play a woman obsessed with one of literature's most famous leading men, Pride and Prejudice's Mr. Darcy. Since no real man can measure up to the fictional character, she goes to a Jane Austen-themed resort where visitors dress and act the part of Austen characters. Jennifer Coolidge, Jane Seymour, and Flight of the Conchords's Bret McKenzie will also costar, and Napoleon Dynamite cowriter Jerusha Hess is set to direct. 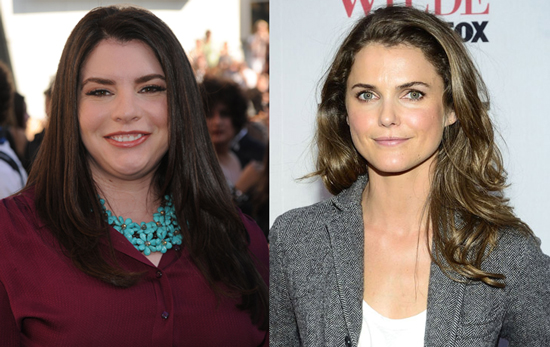 With this project, Meyer takes the leap to producing the material of others (she has served as producer of the Twilight films). However, she may still be somewhat in her comfort zone, since this is another book-to-movie project: Austenland is an adaptation of Shannon Hale's novel.