I never thought I'd love Steve Harrington so much, but his relationship with Dustin in season two of Stranger Things slapped me in the heart and completely won me over. Steve quickly transforms from the kinda douchey love interest in season one of Stranger Things to the big-brother-like figure that Dustin never had, and the pair's heartwarming and hilarious relationship will go down as one of the best storylines from season two. Steve redeems himself in a number of ways in season two, but the pure nature of his and Dustin's relationship is by far the best. Take Dustin's optimistic soul and foul mouth and combine it with Steve's witty humour and good intentions, and you've got a truly memorable onscreen friendship.

The unlikely relationship begins to blossom in episode five when Dustin forces Steve to help him with Dart — 'scuse me, his Demodog — after Dustin traps the slimy creature in his cellar. Viewers aren't sure how Steve might respond to Dustin's lofty request, but lo and behold, Steve comes through, nail-studded baseball bat in hand, ready to help out as always. And when Steve tries to question Dustin's story, Dustin fires back with the perfect response: "How do I know he's not a lizard? His face opened up and he ate my cat." (#JusticeForMews.)

While Mike has older sister Nancy, Will has older brother Jonathan, and Lucas has adorable little sister Erica, Dustin doesn't have anyone quite like that. Perhaps this brotherly role gave Steve a sense of pride and purpose without feeling like he needed to impress anyone. We see Steve volunteer to lead everyone out of the underground tunnels so the rest of the kids are safe, coach Dustin on grown-up experiences like "sexual electricity," and give him the pep talk of all pep talks before the school dance.

Our hearts almost couldn't handle it when Dustin essentially transformed into a mini Steve while rocking his signature Farrah Fawcett hairspray (which, by the way, is real). Steve tells Dustin he looks "like a million bucks" and advises him to cool it on the endearing growl that shows off his "pearls," just as any good brother would. Of course, this uplifting moment happens before Dustin's confidence is shot down by middle school girls who won't dance with him, but that's another story.

While we're all still reeling from the more morbid parts of season two — RIP, Bob — let's just take a moment to appreciate Steve and Dustin, the dynamic duo we all deserve. Here's hoping we get to see even more of this unforgettable bromance in season three. 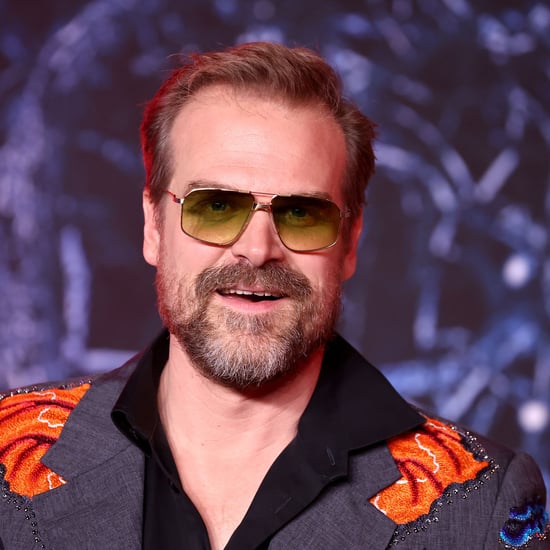