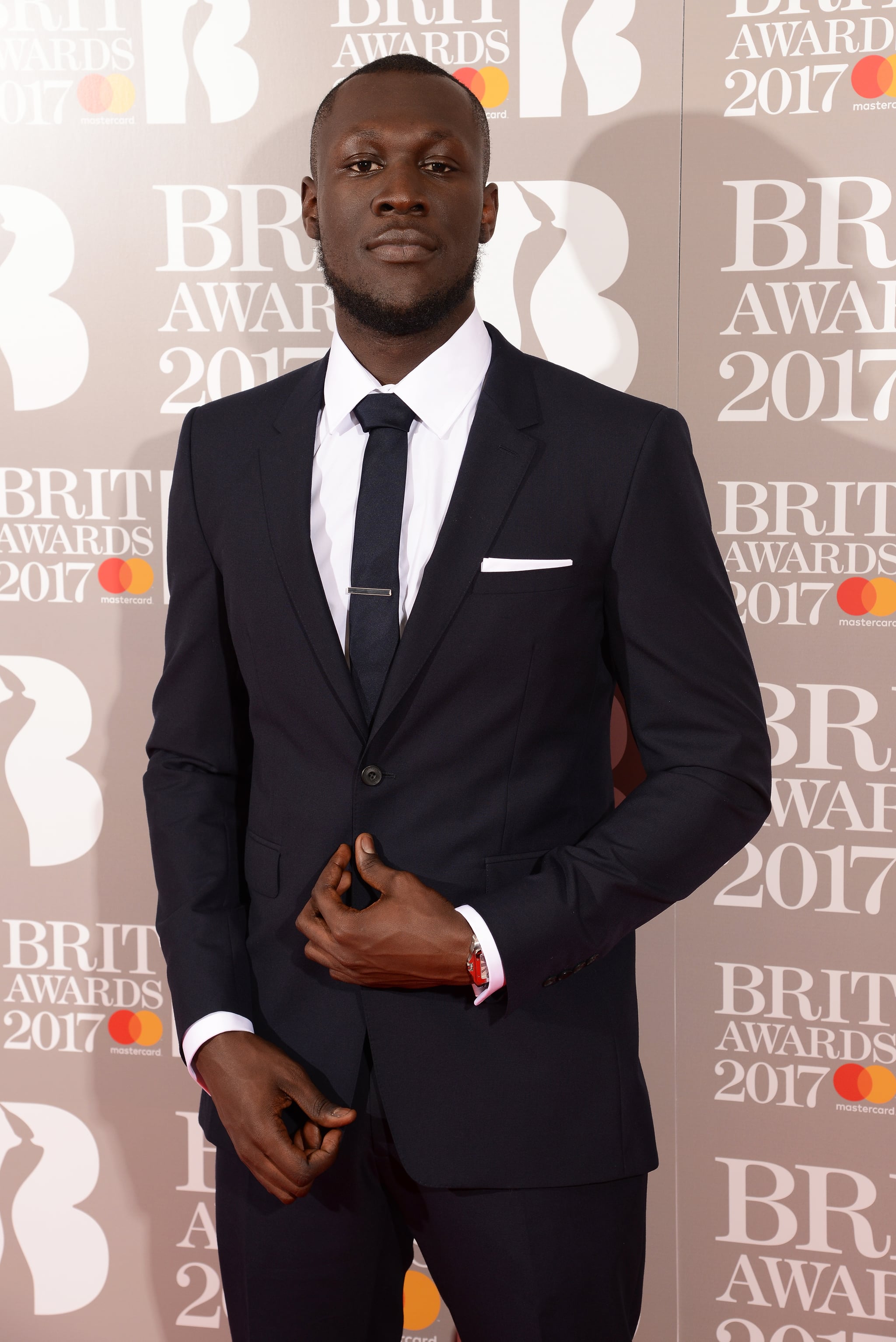 Stormzy's meteoric rise to superstardom was recently cemented with his GQ Man of The Year award win. And our admiration for the man only continues to grow, because he isn't just a legend on the music charts — his insightful tweets are proving to be big hits, too.

Althought the grime artist may be trending for calling out mainstream media outlets for their limiting and stereotypical representations of men of colour, it's not the first time he's used social media to voice his opinions on social issues. Stormzy's online commentary on everything from politics to fish fingers has made us even bigger fans. Read on for six tweets that make Stormzy our pick for Prime Minister, but be warned: this man of the people doesn't mince words, so some of these may not be SFW!

When he advocated for the Royal College of Nursing's wage policy protest:

When he voiced a valid culinary frustration on behalf of many adults:

When he gave us a much-needed pep talk:

When he legitimised our nightly obsession with the guilty pleasure that was Love Island:

When he wasn't afraid to voice his political opinions:

And Jeremy Corbyn is a real life legend me and my brothers have never believed in a politician in our life times. His sons are legends too.

When he proved fame doesn't stop you from being a fan:

British Celebrities
Yes, That Was Liam Payne Performing at This Year's BAFTA Film Awards
by Navi Ahluwalia 9 hours ago