The cast that spends Halloween together, stays together — that's how the saying goes, right? The Stranger Things kids got all decked out in a variety of awesome costumes for the spooky season, and we're turning upside down for Noah Schnapp's in particular.

The hit Netflix show's stars Noah, Caleb McLaughlin, Gaten Matarazzo, Sadie Sink, and Millie Bobby Brown teamed up to celebrate the holiday together. While Gaten, Sadie, and Millie grouped up for a Star Wars-themed look and Caleb gave off Rastafarian vibes, it was Noah's imitation of Millie's character Eleven that really took the cake. We've seen our fair share of great Stranger Things costumes over the past couple of years, but there's something especially awesome about Noah choosing a look from his own series. His cute friendship with Millie only makes his costume choice that much sweeter!

Gaten Matarazzo
Naomi Campbell, Olivia Munn, and More Take "Celebrities, They're Just Like Us" to a Whole New Level
by Grayson Gilcrease 1 week ago 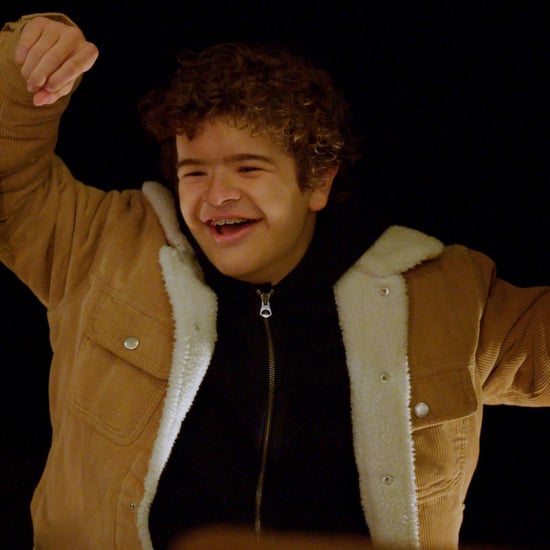 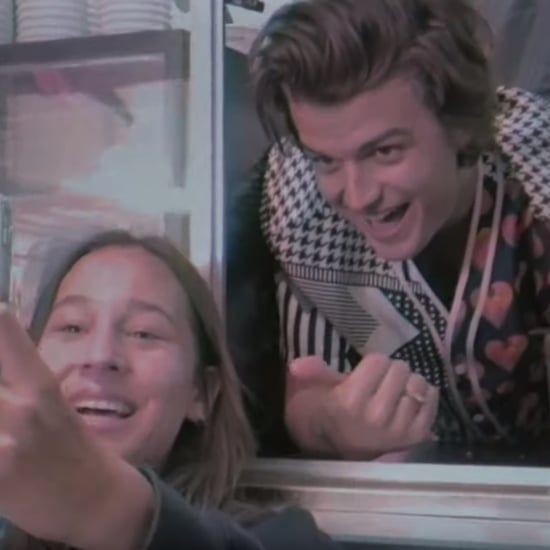 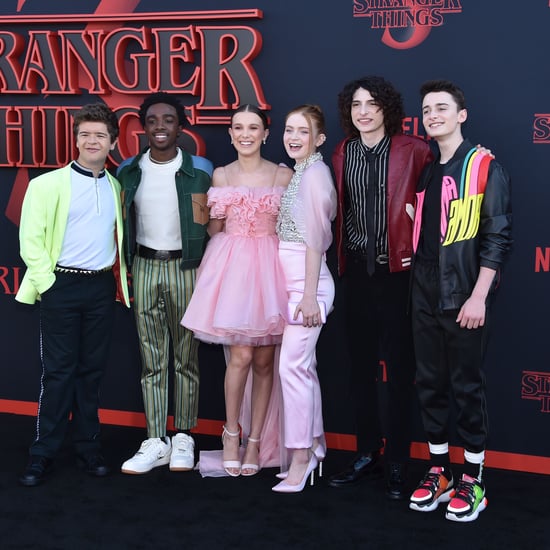 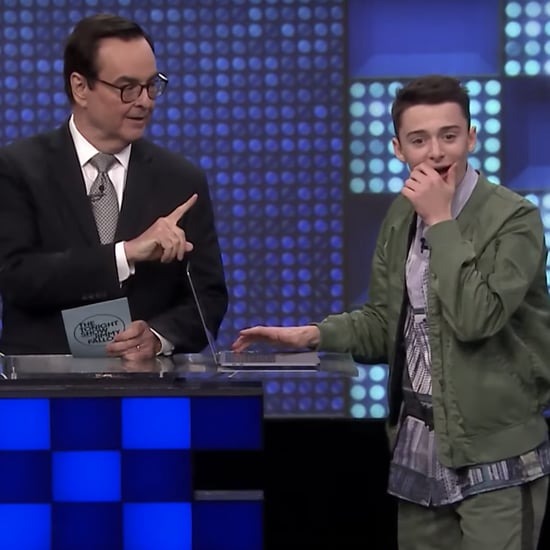 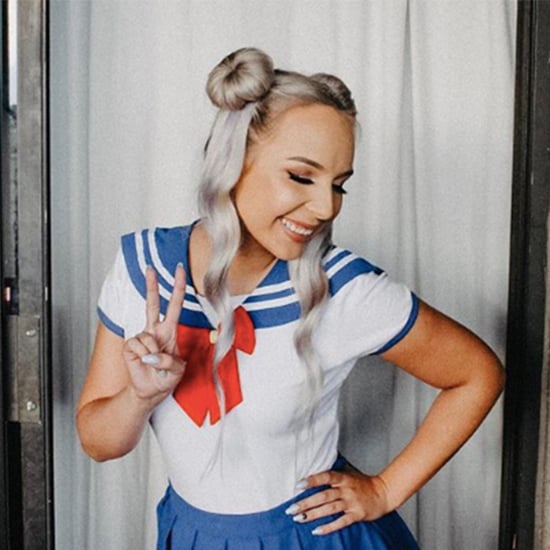