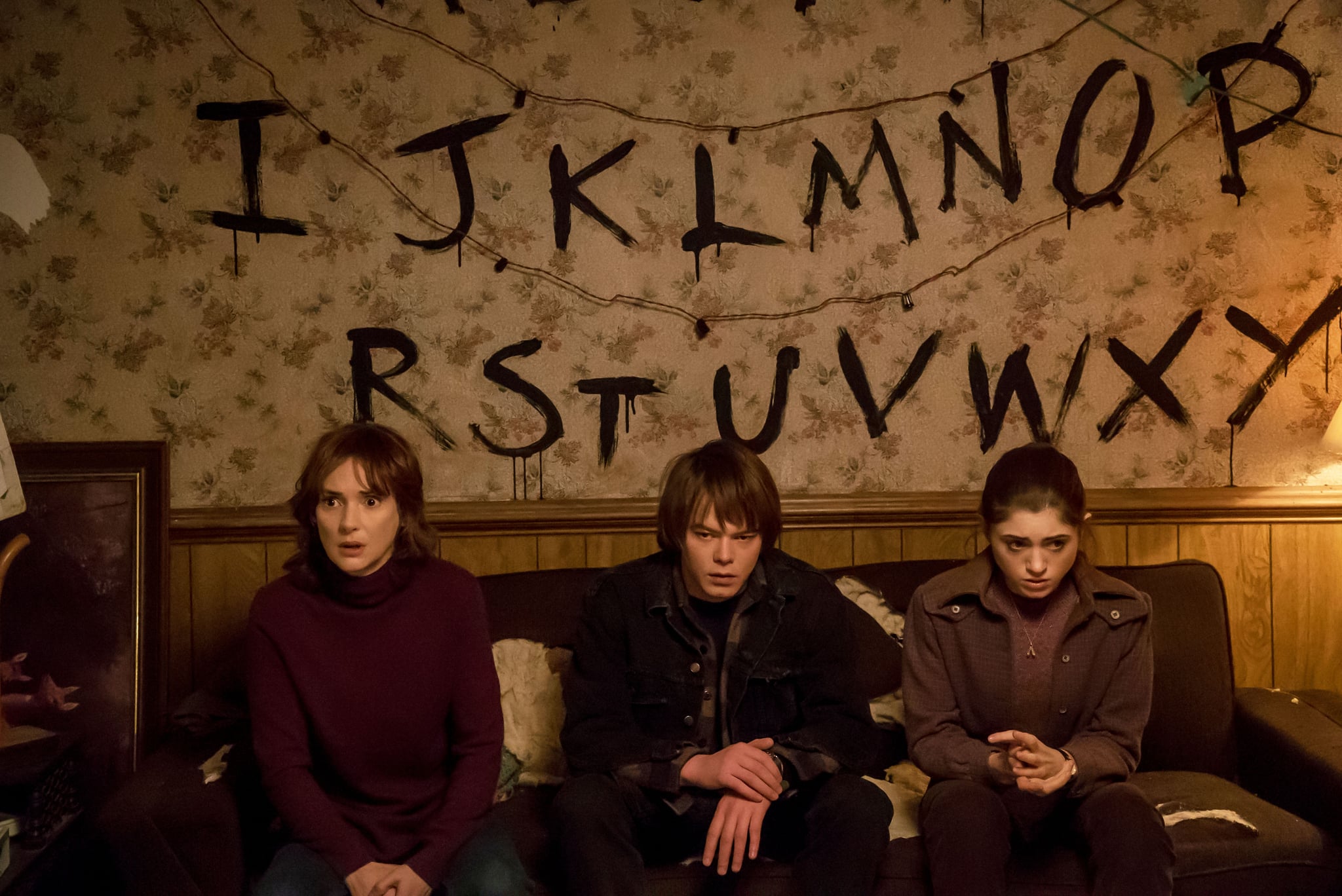 Ever since the first season of Stranger Things dropped way back in August 2016, we've been itching to get any and all information about season two. Luckily for us, February has already yielded a rush of new and exciting developments. In addition to an exciting Super Bowl trailer, we've also got locked in on a release date. To sweeten the deal even more Entertainment Weekly has given us our first concrete plot details, so we can officially begin obsessing over every single word to try and figure out what's to come. Read all the quotes below.