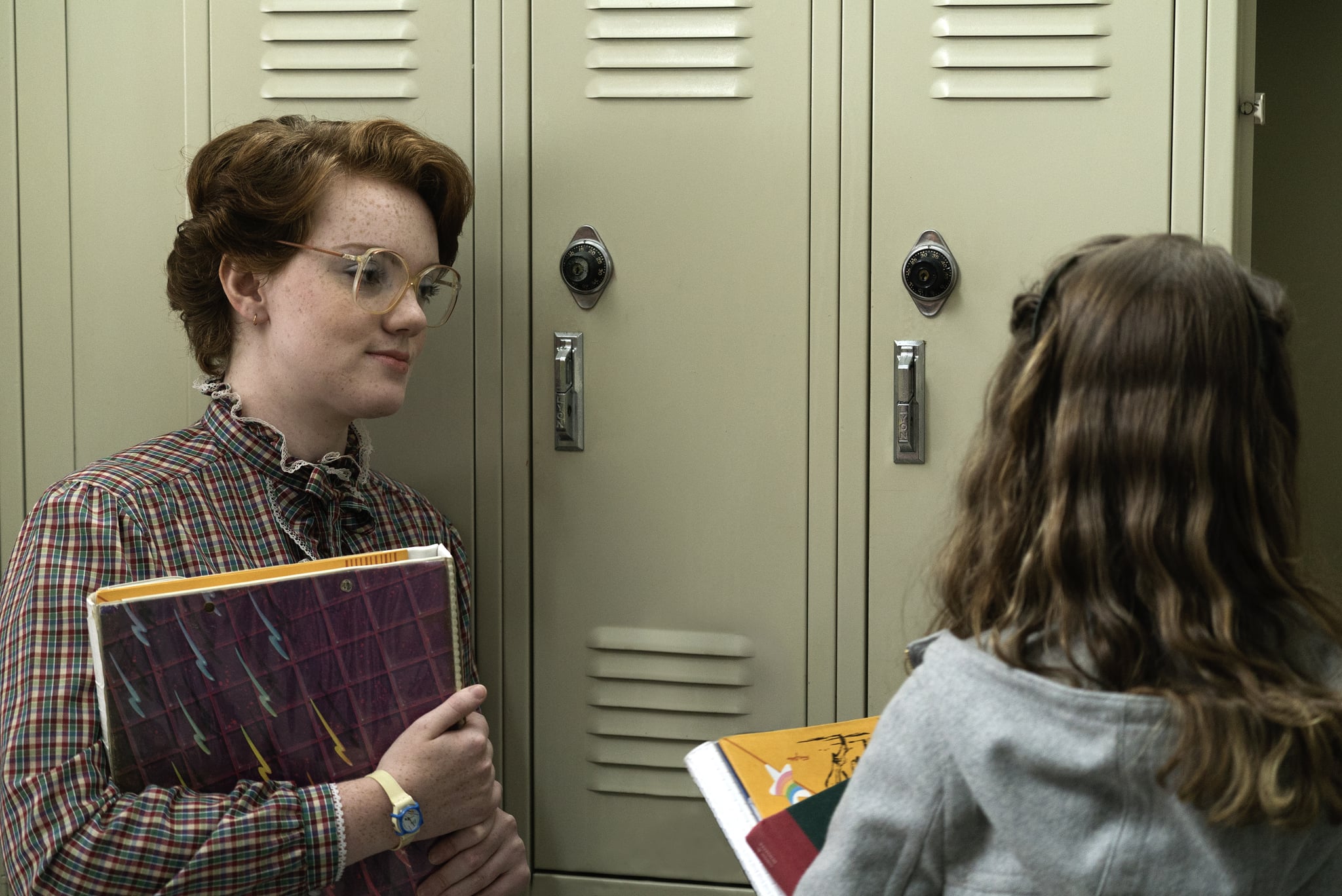 If you watched and loved Netflix's new sci-fi megahit Stranger Things, we've got good news and bad news. The good news is that Netflix has confirmed that there will be a second season and released a short teaser that gives a few clues about what's next. The bad news is that the Duffer Brothers, who created the show, also pretty much confirmed the tragic fate of Barb, the darling outcast whom countless viewers fell in love with despite her not-so-ample screen time. This latest information comes from a new interview with IGN, in which the Duffer brothers drop the first hints about the second season and explain the situation with Barb. If anything, it might make the wait for the next season a bit more bearable . . . but if you need more ideas for passing the time, you could always plan your Stranger Things Halloween costume or listen to that '80s-tastic soundtrack hundreds of times. Check out what we know so far below.