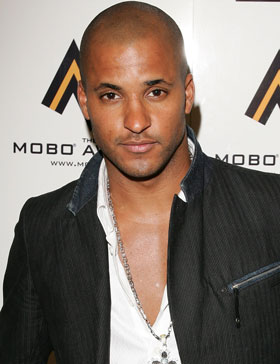 Ricky Whittle was charged with dangerous driving today after his arrest in Liverpool on November 27.

Ricky was questioned by detectives on Merseyside and will appear in court to face the charge on 15 January. Reportedly, his car was in a collision with a photographer, who suffered minor injuries after the incident.

He recently came second in Strictly Come Dancing and lost a day's training after the incident took place.