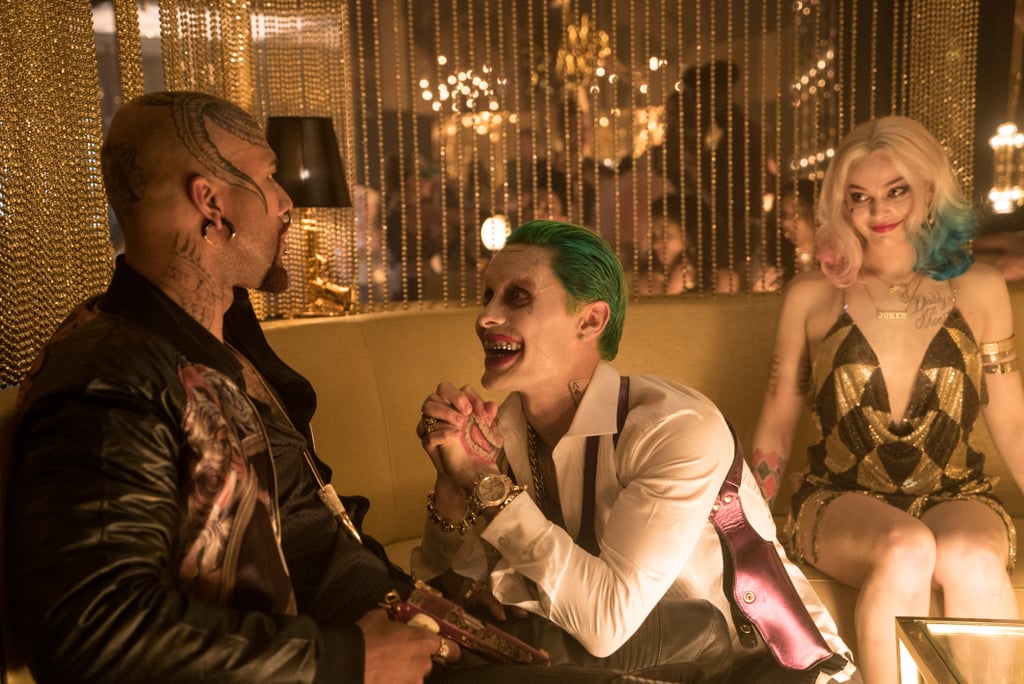 Even though Marvel has been Hollywood's go-to for superhero movies as of late, Warner Bros. is more than ready to hold its own. Nothing proves that more than the upcoming release of Suicide Squad, which we've been excited about since the first trailer dropped. We're even amped about the soundtrack! Until David Ayer's film hits theatres on Aug. 5, check out the official pictures.