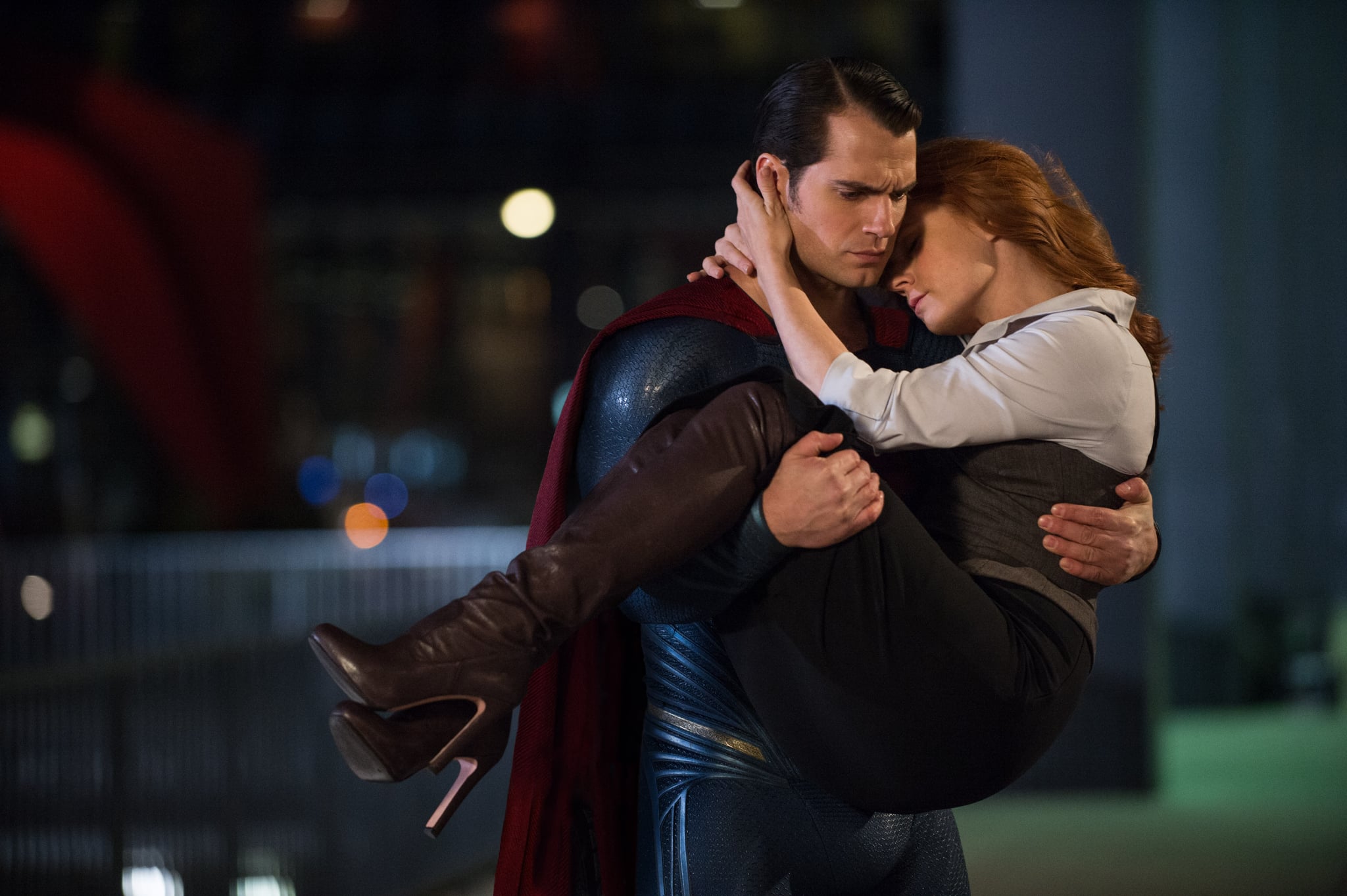 We need to talk. But first of all, a major spoiler alert for Batman v Superman: Dawn of Justice. . .

All good? OK. Superman dies. Or does he? He seemingly bites the dust at the end of the movie, but right before the credits, some dirt rises off his casket. Is that just a weird thing that happens when Superman dies, or is he not actually dead? Let's look at the facts.

"I'm gonna say this: the second you do the first part of it, the death and resurrection are the same thing in a weird way. You have to know. The reason I wanted to do it the way we did it is because I don't want the audience completely off the hook with it. They still have to go like, 'What the f*ck? Are you kidding me?' There's a way to signal towards a more definitive resurrection concept, but I didn't wanna do that because I want that to be real for them when they see it, I want the experience to be real and then the sort of need to be real later on. Suffice it to say there is a plan, but . . . you need to wait and see."

Snyder also mentioned that there was a version that saw Superman getting shot into space and freezing out there, which does happen in the movie, but he recovers. He went on to explain that it's really important that Bruce Wayne (aka Batman) is the "samurai" who gathers together the Justice League. While we won't know exactly how Superman is resurrected, it does sound like he will definitely rise from the proverbial and literal grave.

As for that rising dirt, Snyder addressed the choice in an interview with BuzzFeed: "I went back and forth with it, to be honest. I do feel like it offers a teeny bit of hope for those people who need it. I feel like it's obvious that we have to figure out a way to get him back, but I don't know that everyone [knows that]. So I just wanted to give them that little jolt out of the cinemas, where they're like, 'Oh sh*t! What's going to happen?'"