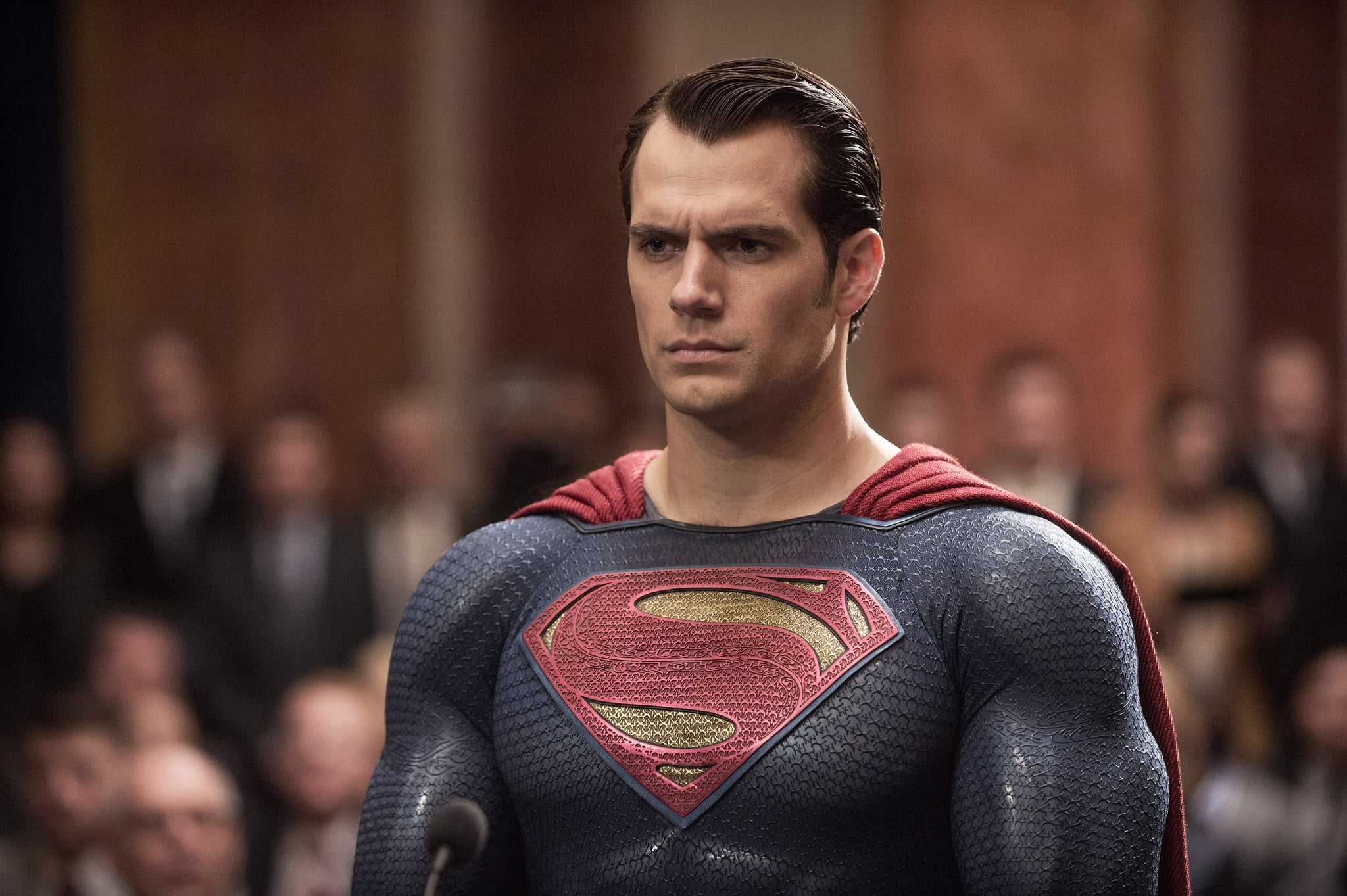 Going into Justice League, it's natural to have a lot of questions. Is it even good? Will there be a postcredits scene? Did they really switch out the Amazonian armour for bikinis in Themyscira? But before any of these questions were even really questions, there was once major point of confusion that landed right after the release of Batman v Superman: Dawn of Justice. Um, is Superman really dead?! Luckily for all of us, Justice League manages to address everything that happens in Batman v Superman and provide a pretty reasonable way for our favourite Kryptonian superhero to jump into all that Justice League action.

As a refresher, Superman straight-up dies at the end of Batman v Superman. He literally grabs a krypton spear, launches it into Doomsday, and loses his life after touching the material that is, well, deadly to him. There's a funeral in his hometown and a service in Washington DC. Everyone is a wreck. At the beginning of Justice League, we very much get the same story. Superman is gone, and there's nothing to be done about it . . . until, of course, Batman figures out a way to bring him back.

So, here's a brief breakdown of Justice League. There are three powerful boxes in the universe, and they can be combined to wield incredible power — the kind of power that could destroy the world. These three boxes are being protected in separate locations around the world: one is being guarded by the Amazonians in Themyscira, one is with the Atlantians deep in the ocean, and one is technically "lost" but also technically being protected by mankind. Anyway, this guy Steppenwolf is trying to get his hands on all the boxes so he can essentially destroy Earth. He manages to get two of the three boxes before his first face-off with the partially assembled Justice League. 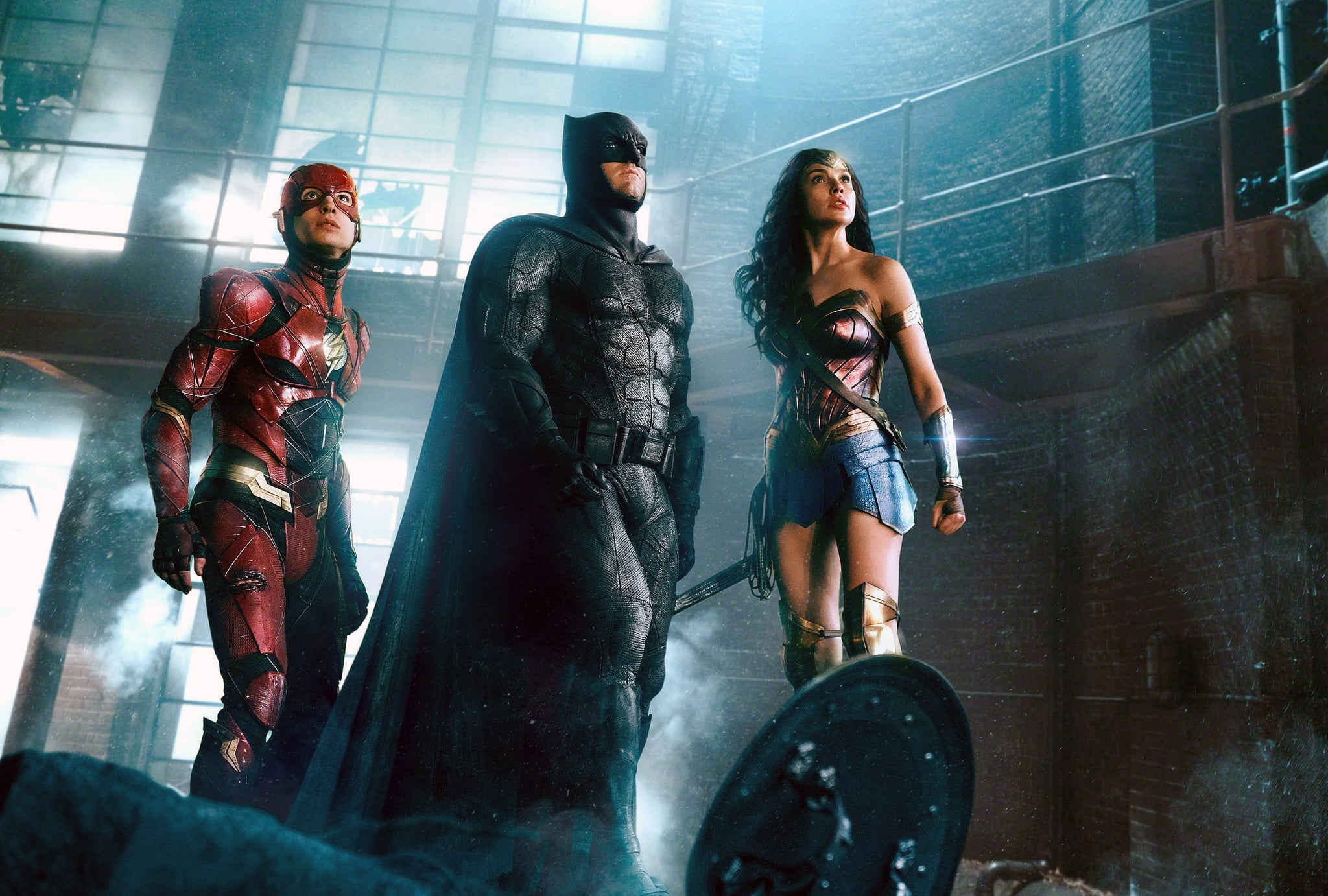 At this point, the team is Batman, Wonder Woman, Cyborg, The Flash, and Aquaman. They put up a pretty good fight, but they're ultimately wrecked by Steppenwolf. They know they can't defeat him by themselves. He's too powerful. If only Superman wasn't dead as hell! That's when they discover the location of the third box. Batman gets a crazy idea: since this box contains so much power, couldn't they use it to jump-start Superman's cold, dead heart?

They dig up our fallen hero, who really is very dead. They take him to his ship and immerse him in some kind of pool that I guess will help resuscitate him. (Listen, I'm not a scientist.) Unfortunately, even an alien ship from Krypton isn't powerful enough to ignite the power inside the box. Here's where the Flash comes in. The Flash thinks he can stir up enough electricity to wake up the box if he runs fast enough. Hopefully, the electricity will cause a reaction in the box, which will jolt the water in the pool, which will bring Superman back from the dead.

Long story short, their crazy plan works! As first, Superman is really pissed off. He beats everyone up and then goes back to his hometown to sulk for a little bit. Eventually, though, he comes around. The Justice League is finally fully formed, and together, the six heroes defeat Steppenwolf! Isn't it great when things just, like, work out like that sometimes?