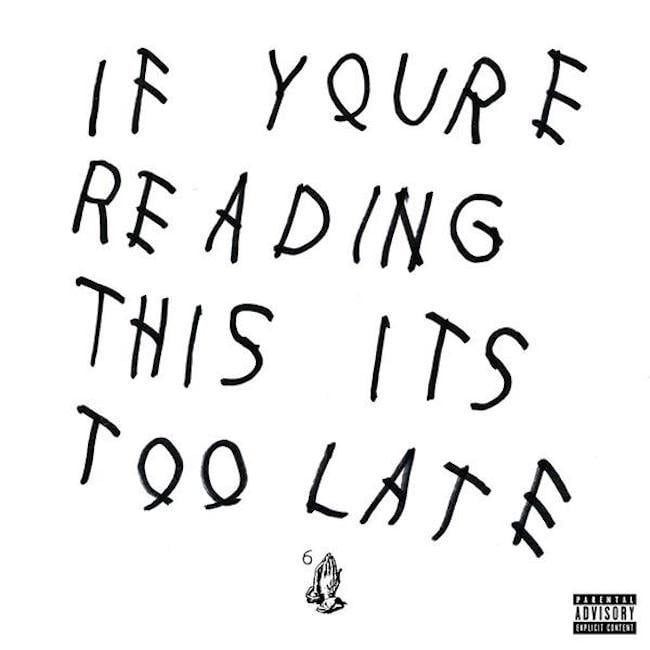 Drake released a new mixtape called If You're Reading This It's Too Late this week, the six-year anniversary of his first mixtape, So Far Gone. No one was expecting it, so basically, he pulled a Beyoncé. It's a treat for all of us! There are tracks featuring PARTYNEXTDOOR, Lil Wayne, and Travi$ Scott. There's a full track list below, and good news: the collection is now available on Spotify. Best day ever?

Here's the 14-minute short film, "Jungle," he released earlier this week, as well.

DRAKE ~ JUNGLE from OctobersVeryOwn on Vimeo.