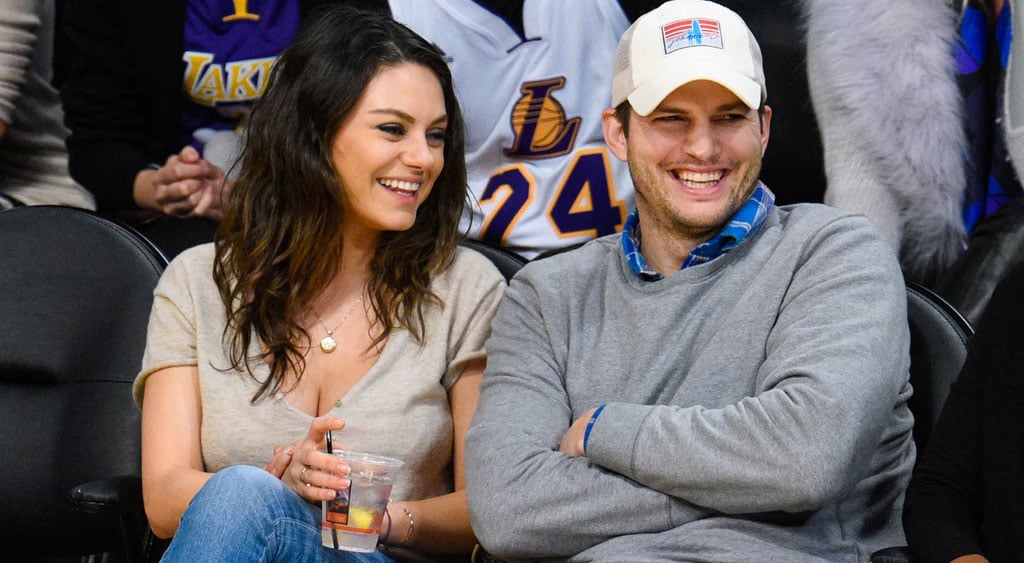 Mila Kunis and Ashton Kutcher finally made things official this weekend by tying the knot, according to People. The couple, who began dating in April 2012 and got engaged in February 2014, said "I do" sometime over the Fourth of July weekend at the Secret Garden at Parrish Ranch in Oak Glen, California. The secluded location, which features acres of apple orchards, ponds, and botanical gardens, proved to be the perfect setting for the laid-back couple. They decorated the grounds with fun outdoor activities, including cornhole bean bag toss and a bonfire set up among rows of lavish tents.

Mila and Ashton, who are parents of daughter Wyatt, quickly became one of Hollywood's cutest couples after getting together and having life imitate art. Long before their first date, the pair played love interests in the beloved sitcom That '70s Show, which ran from 1998 until 2006. Since then, the world has gotten to watch romance blossom between the two. In addition to treating you to their quirky dance moves at a country concert, Mila and Ashton have kept you entertained by photobombing their friends during fun outings and owning social media with adorable PDA. Congrats to the happy couple!