Take That are taking on Britney Spears and releasing their new album in the UK the same week as the Princess of Pop. That's not where the similarity ends, either: while Britney's album is called Circus, those TT boys have called their latest offering The Circus. Britney's first single from the album, "Womanizer", is in the shops on 24 November, and Take That will release their first single, "Greatest Day", on... yep you've guessed it, 24 November. I'd love to know which album will get your vote at the beginning of December, so tell me: will you buy Take That or Britney's album? 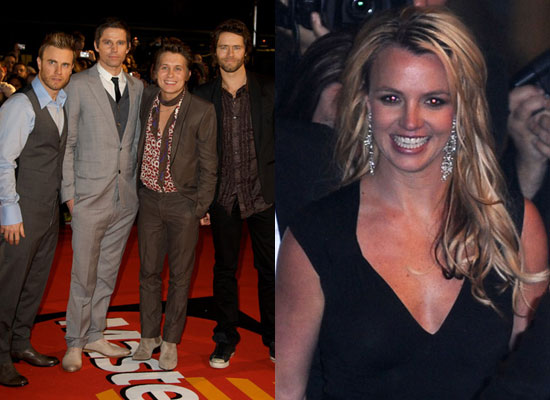