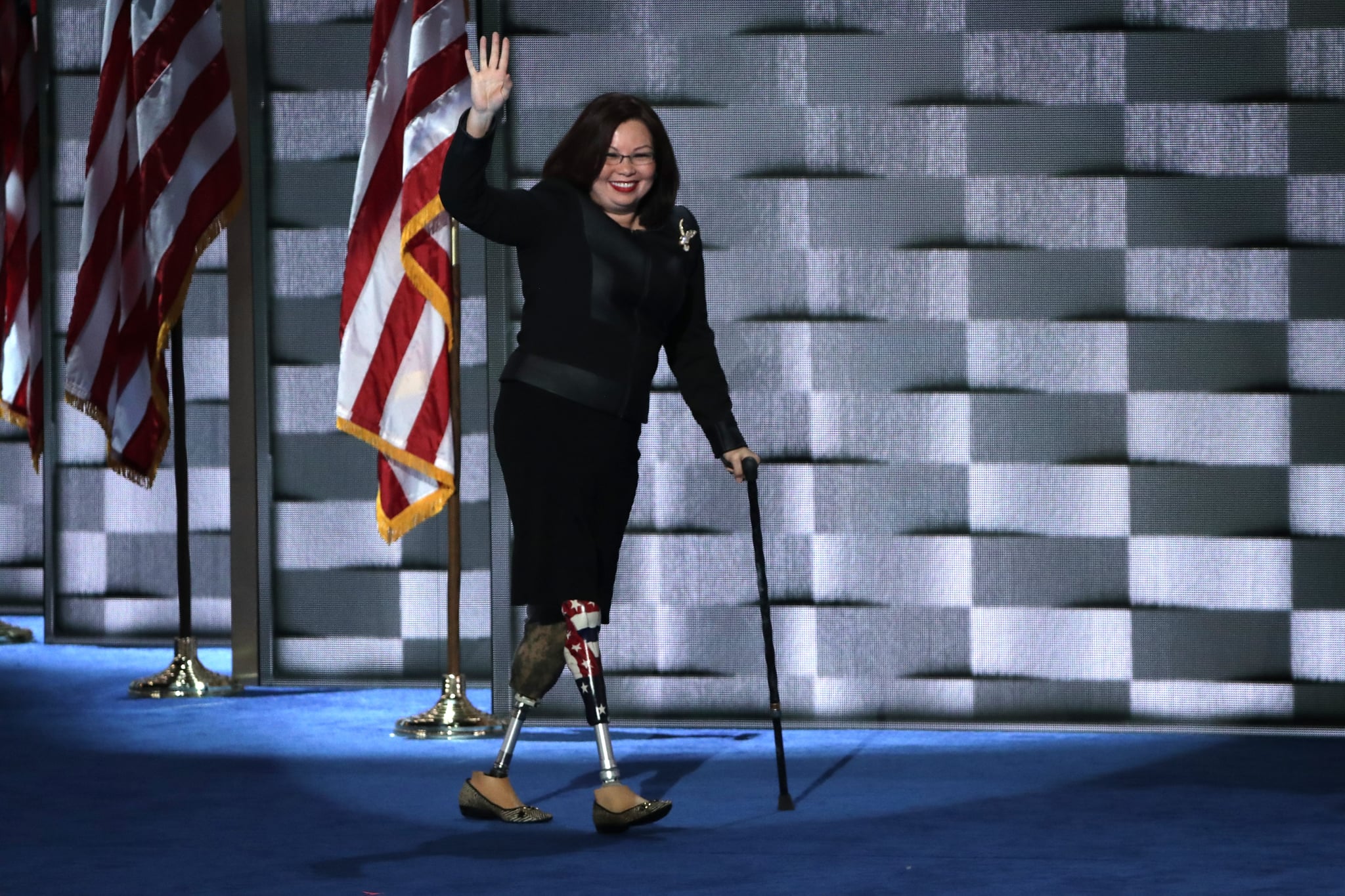 In a victory for Democrats in the USA on Tuesday evening, Tammy Duckworth unseated incumbent Republican Senator Mark Kirk in Illinois. Kirk made headlines earlier in October when he seemed to mock Duckworth's race and military history during a Senate debate. Kirk assumed office in 2010.

Duckworth, who was born to a Thai mother and American father who served in Vietnam, lost her legs in the Iraq War and her father was a Vietnam War veteran. Kirk responded to Duckworth's comment that her family had served America since the Revolution by suggesting she was lying. "I had forgotten that your parents came all the way from Thailand to serve George Washington," Kirk responded.

The Senate race wasn't even close. According to local reports, Duckworth beat him with 60 percent of the vote. Duckworth accepted the victory with a tweet early Tuesday evening.

Thank you for making me the next senator from Illinois. This victory would not have been possible without your support.