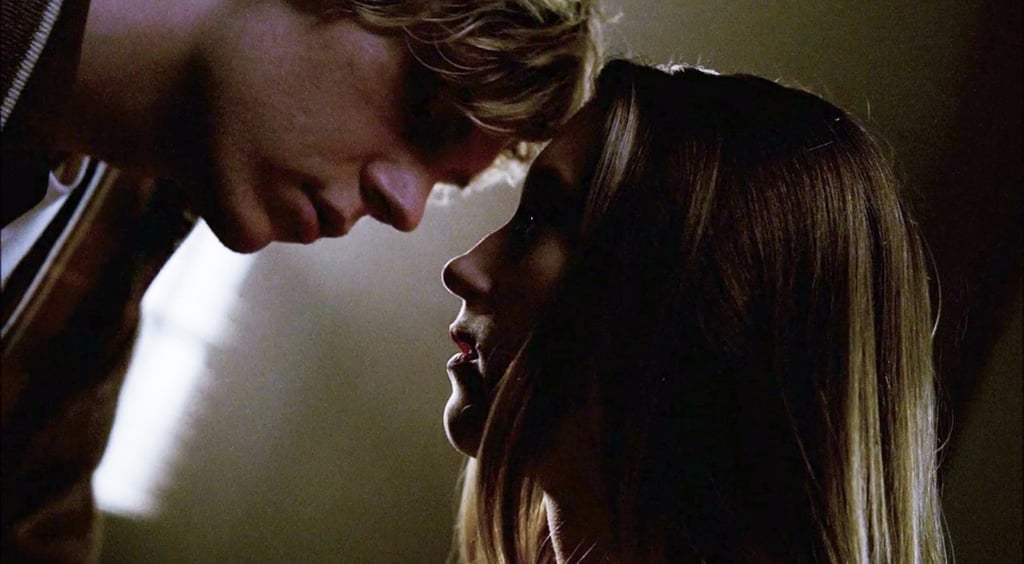 An Ode to Tate and Violet, the Only American Horror Story Couple That Matters

Over the course of six seasons, no American Horror Story couple has managed to dethrone Tate and Violet as the show's best couple. The star-crossed teens found love in a hopeless place, aka the Murder House, and we've never been the same. Even creator Ryan Murphy has referred to Evan Peters and Taissa Farmiga as the "Romeo and Juliet" of the series, and we're begging to see them together again. For now, let's relish their moments together, however dark and twisted they are.