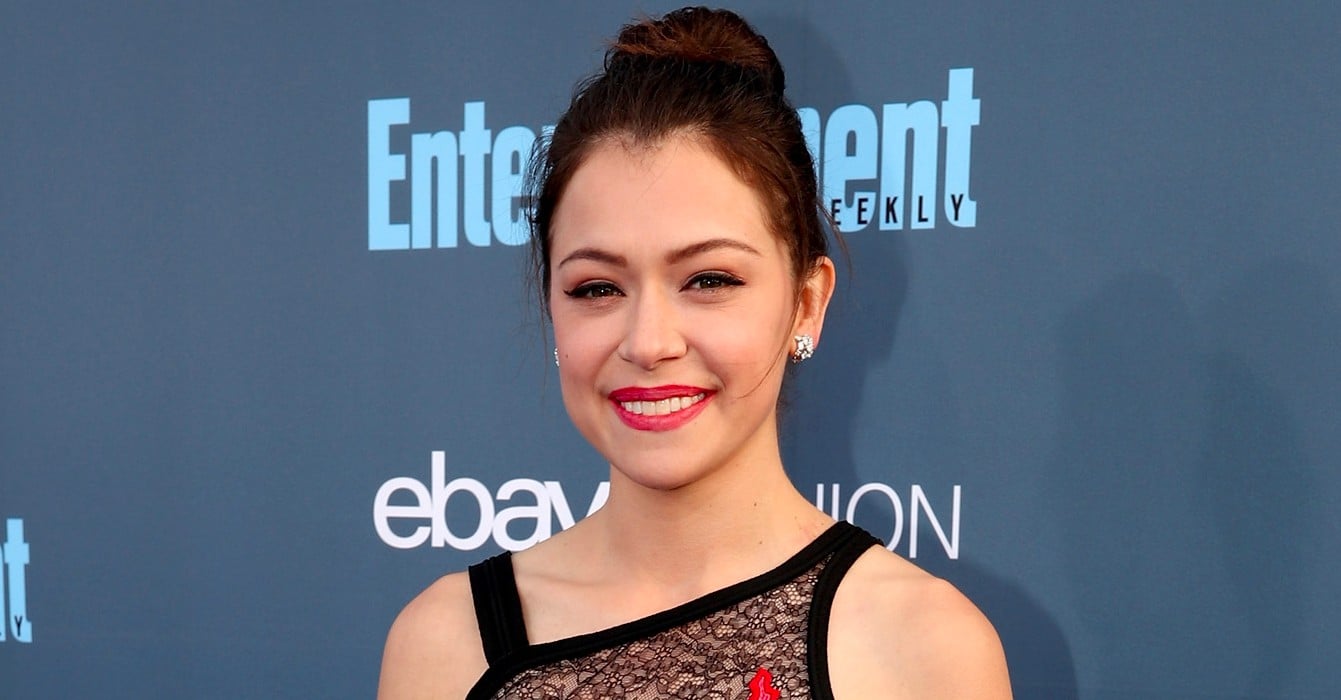 This year, every Orphan Black fan's dream came true when Tatiana Maslany finally won a best actress Emmy for portraying her impressive array of clones. The win couldn't have come at a better time: the show only has one more season before it concludes for good. When we caught up with Maslany at this year's Critics' Choice Awards, we had so many questions. We can we expect from the show's final season? How did it feel to finally get that Emmy for all her hard work? Read on for the answers to our pressing questions.

POPSUGAR: What was it like finally getting that Emmy at this year's ceremony?

Tatiana Maslany: What was really exciting was that it felt like the fans' response, like it felt like it really meant something to them to have their show recognised like that. Because it is such a niche show, and I think it deals with things that are very personal to our clone club and our community. That was really awesome. It was awesome because it felt like a bonding thing between myself, and all of our cast, and the show, and Canada, and our clone club. You know?

PS: Absolutely. So, going into the final episodes of the show, have you started work on the season, and can you tease what's coming?

TS: I don't know anything! No, but, we're five episodes into the last 10, and it's been extremely emotional. I think, because of what's going on in the world, it feels vital to be telling these stories. And, all of your clones are very much experiencing things that are related to all of this crap. They're disparate, they're separated, and they kind of have to come together.

PS: If you could tease the final season in one word, what would you give me?

PS: I feel like I'm getting a teaser trailer right here!

Award Season
Kerry Washington Honours Michael K. Williams at the Emmys: "Your Excellence, Your Artistry Will Endure"
by Monica Sisavat 17 hours ago

Award Season
Someone Call Trent Crimm, the Ted Lasso Cast Looked Like Next-Level Superstars at the Emmys
by Perri Konecky 18 hours ago