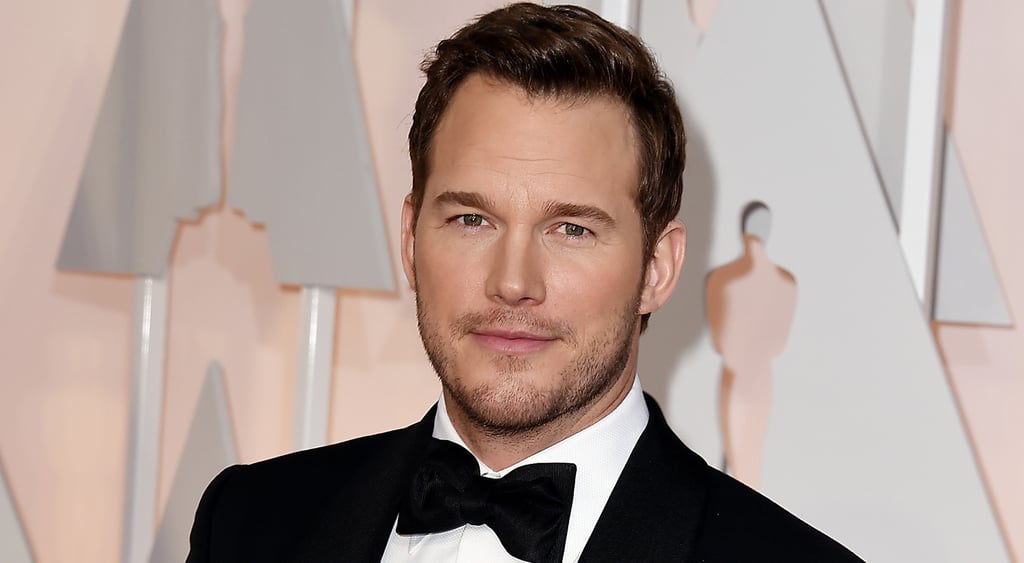 Chris Pratt added to the long list of reasons he's so lovable when he recently gushed about his other half, Anna Faris. In a candid interview with Elle, Chris talked about his marriage and what it was like when he first got to know Anna, who was married at the time they met. "We had just played love interests, so we had this tight bond spending so much time and spending nights in Phoenix, but we never crossed the line. But we were, I think, developing feelings for each other at the time, you know?" He said, "The day that she told me she was leaving her husband, I knew that I was going to marry her." And as for their chemistry, "It was like magnets," Chris explained. "Our personalities meshed, she was a goofball, she liked to have fun, it was impossible to offend her. I just remember thinking, Wow, in another life, that's who I want to be with — we would be so good together, I just know it." So sweet!

Meanwhile, Chris is also a fan of another famous woman: Taylor Swift. While Chris posed during his photo shoot, Taylor's song "White Horse" started playing, and the actor knew all the words. He jokingly started narrating, "Taylor Swift plays in the background as I look longingly, pensively out the window," and then he lip-synced the lyrics. That's yet another great moment from Chris, as if he and his tight t-shirt didn't already make you swoon! Take a look back at Chris Pratt through the years, then check out his most hilarious Instagram posts plus a video of drunk Chris sharing acting lessons.