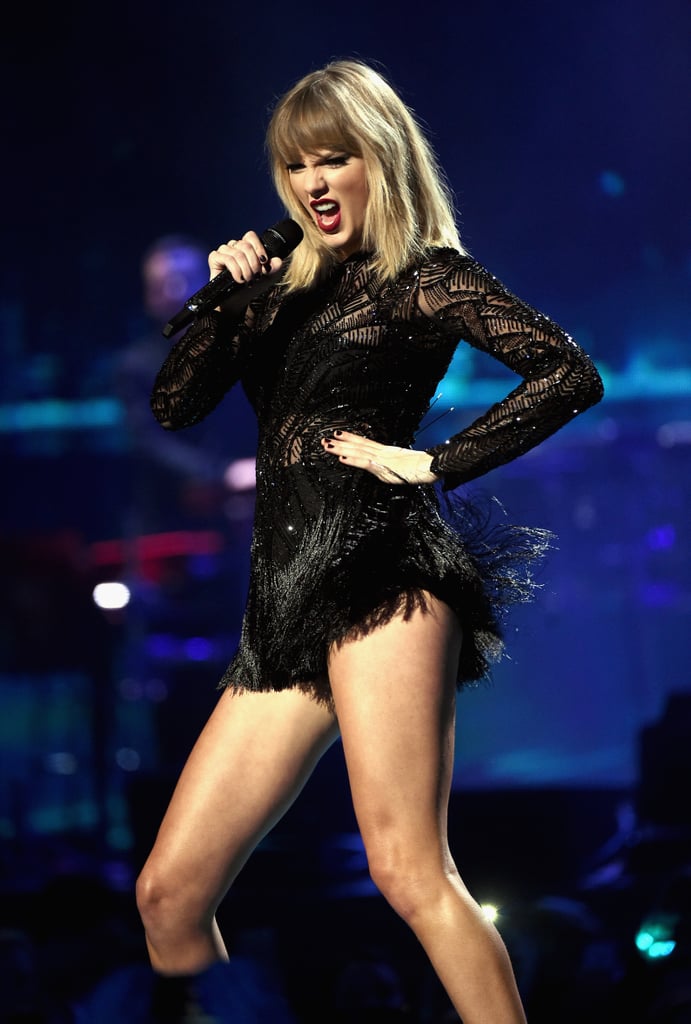 Lady Gaga may have headlined this year's Super Bowl halftime show, but Taylor Swift made a splash the night before the big game. On Saturday, the "I Don't Want to Live Forever" singer brought the house down at DirecTV Now's Super Saturday Night concert in Houston. Taylor took the stage and launched into a medley of her songs, including "Better Man" and "All Too Well." Taylor also revealed that she will not be touring this year, saying, "By coming to this show tonight, you are attending 100 percent of this year's tour dates." The last time Taylor hit the stage for a performance was at the Formula 1 US Grand Prix back in October, though she did make a surprise appearance at the CMAs the following month. 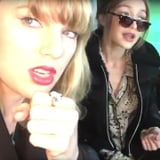 by Kelsey Garcia 18 minutes ago