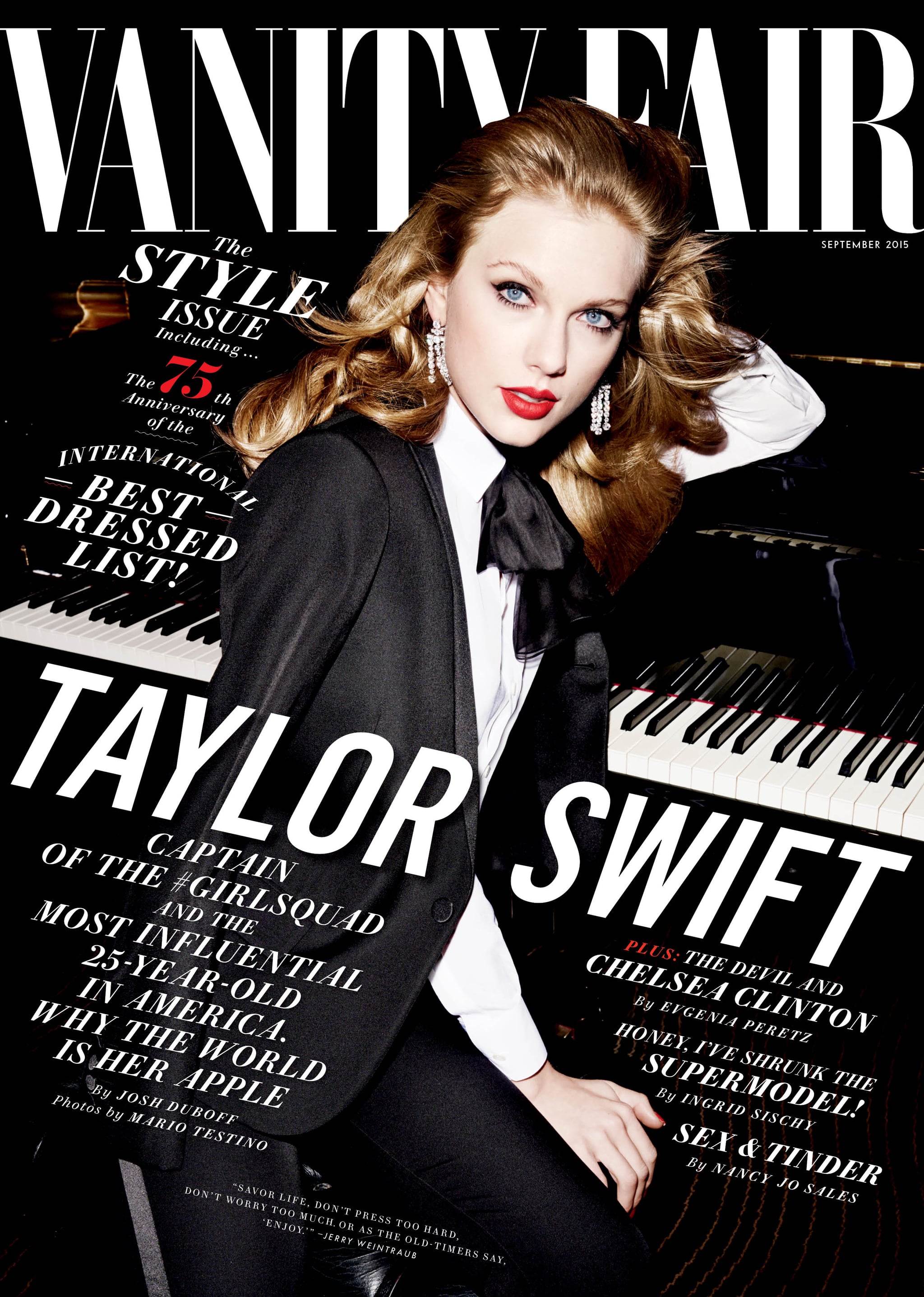 Taylor Swift graces the cover of Vanity Fair's September issue. When the singer wasn't posing for sexy snaps — and proving she's worthy of her spot on the publication's international best dressed list — pop's new princess chatted about everything from her new friendship with Kanye West to why she admires Oprah Winfrey and Angelina Jolie. Taylor also opened up about the link between her boyfriends and girlfriends and what she needs in a man, cluing us in on why her adorable relationship with Calvin Harris works. Read on for Taylor's best quotes from her new interview, then check out video from the shoot. 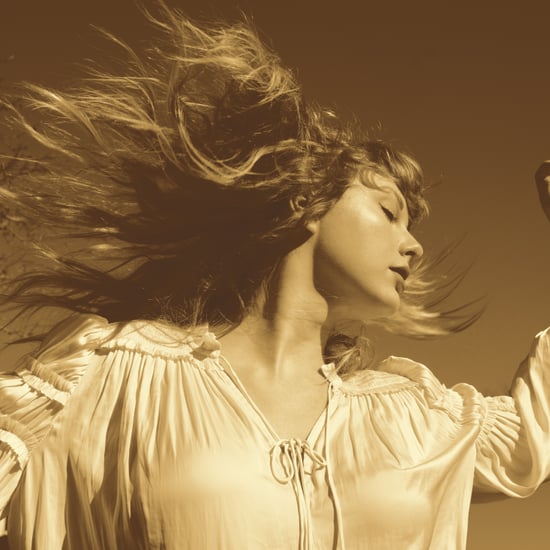