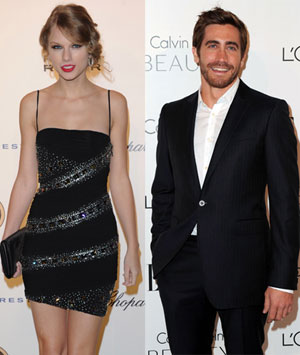 Jake Gyllenhaal and Taylor Swift's relationship was sweet but short, as it's apparently already over. They reportedly spent their birthdays and the festive season apart, and were last spotted together on Dec. 9.

Reports claim Jake cooled off and they broke up just before New Year's Eve. The couple got together in October and enjoyed several dates, from strolls in Brooklyn to coffee in Nashville. They even spent Thanksgiving with Jake's family. Jake and Taylor were one of your favourite new couples of 2010, but they've entered 2011 single once more.