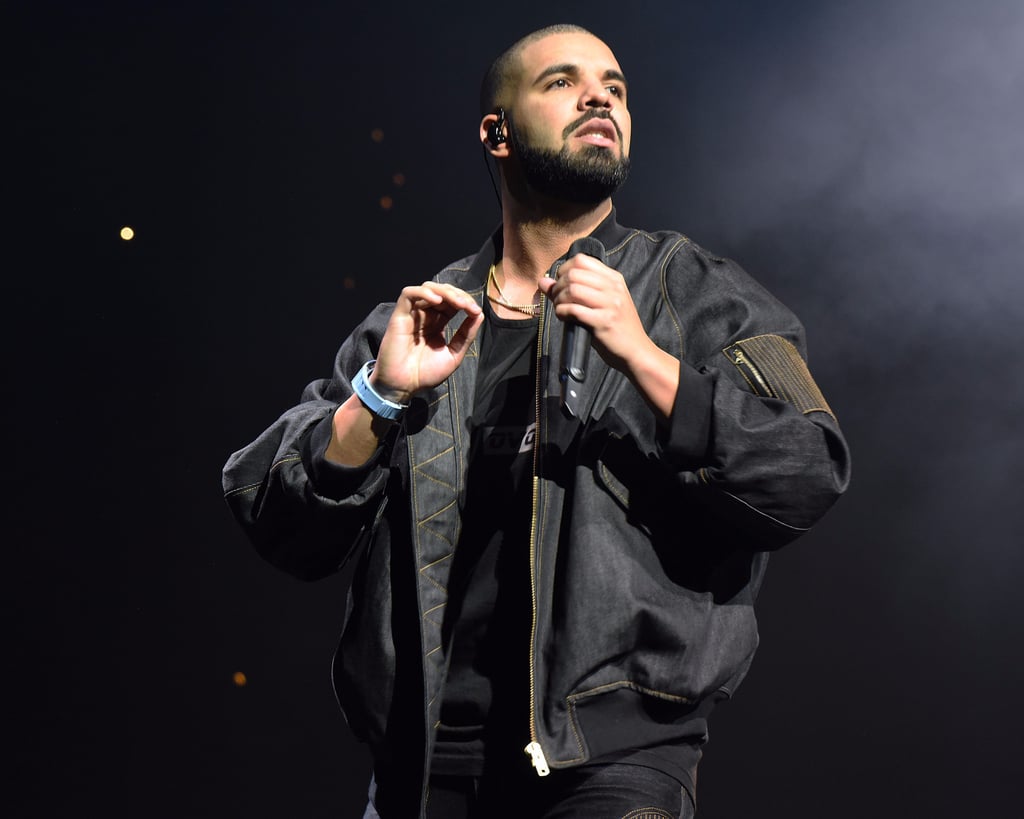 On Sunday, Drake celebrated his 30th birthday with a bunch of friends, peers, and more. Among them was a man named" Young Beardo," whose Instagram snaps from the party revealed a shocking bit of insight. Not only were both Katy Perry and Taylor Swift there, but their mutual ex John Mayer was also in attendance. It's been over two years since Taylor and Katy's heated feud became public knowledge, but Katy Perry has given a nod to the drama as recently as this past Summer, when she responded to all the Calvin Harris drama with a snarky GIF. Katy has also ignited a romance with Orlando Bloom, and their recent steamy holiday pics are proof of it. As for whether Taylor, John, and Katy interacted in any sort of way at this birthday event? You'd have to ask Young Beardo.