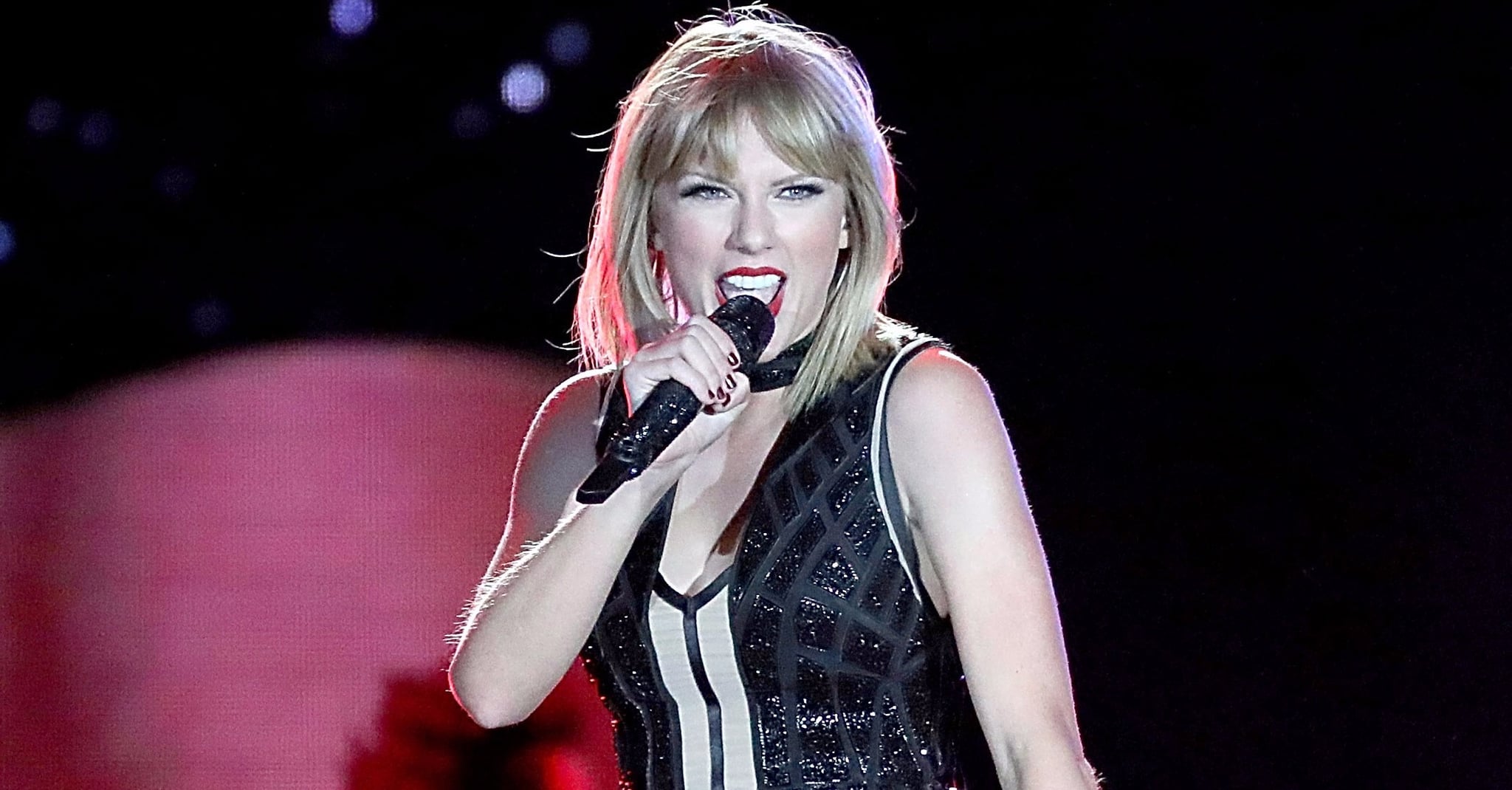 Reactions to Taylor Swift's new song may have been mixed, but "Look What You Made Me Do" is already setting records. After removing her music from streaming services a few years ago, the singer put all her music back on Spotify in June and has already set a Spotify record. According to Billboard, "Look What You Made Me Do" logged more than 8 million same-day streams, setting a new global first-day streaming record. Meanwhile, the song is also on track to have the biggest sales week since Adele's "Hello," which was released in Autumn 2015. Not bad for a song that seems to have left fans torn, huh?