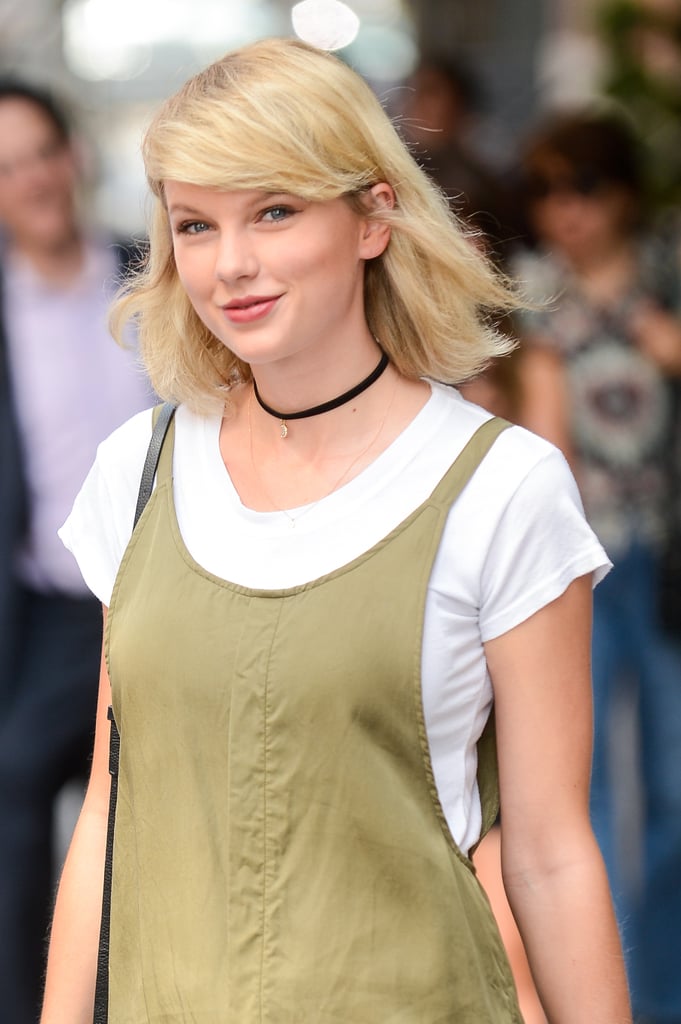 After being noticeably absent from the MTV Video Music Awards on Sunday, Taylor Swift resurfaced in NYC on Wednesday afternoon. The singer, who is currently on hiatus, looked to be in good spirits as she made her way out of her Tribeca apartment with a big smile on her face. Taylor may have missed the show, but she certainly had a valid reason for it. As it turns out, she was a few states away in Tennessee, serving jury duty in Nashville. Luckily, a few people who were summoned at the same time shared photos of themselves with the star on social media.

That same day, Taylor made headlines after pal Jaime King took to Instagram to publicly thank the star for making a donation for congenital heart defect research to LA's Cedars-Sinai Medical Center in honour of Jaime's son Leo, who also happens to be Taylor's godson. In a sweet note, Jaime explained the story behind the grand gesture and wrote, "@taylorswift does so many selfless acts that go unnoticed because she does them silently, from such a great place of unconditional giving."