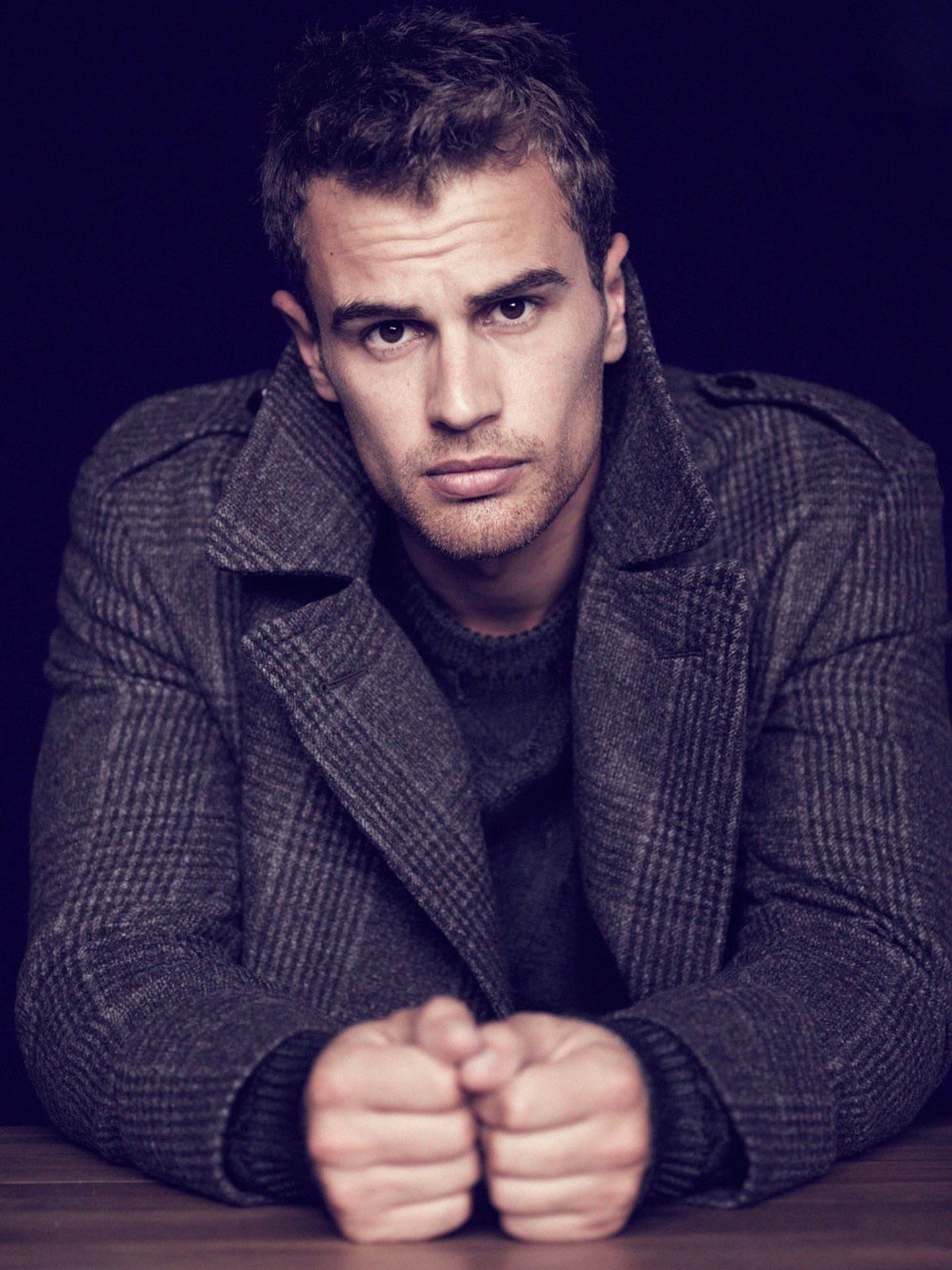 If you love Theo James as much as we do, you'll be clued up on how to seduce him, know all of his best onscreen moments, and have just stared at his sexiness in general, but you may have been missing him from your screen lately.

Fear no more, because the Hampstead Theatre has announced that Theo will soon take to the stage to star in Sex With Strangers with Emilia Fox. The Divergent star will make his professional stage debut in the smart comedy, playing the character of Ethan. The play will run from January 27th through until March 4th 2017. Get your tickets quick to be charmed by Theo IRL!