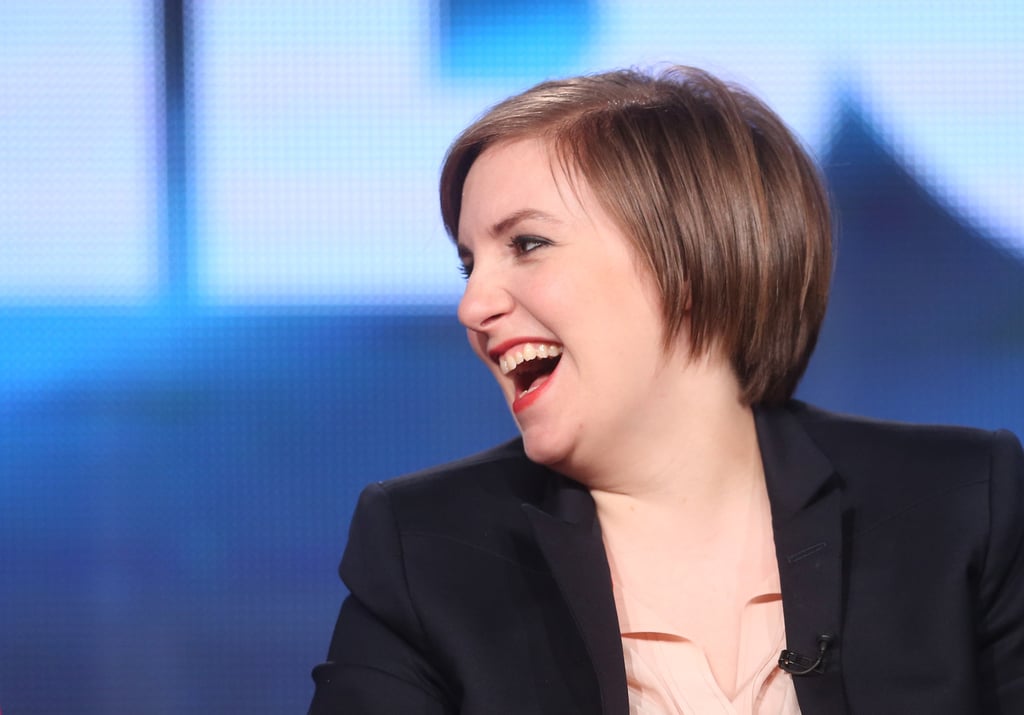 If HBO's Girls doesn't convince you that writer and actress Lena Dunham is at least a voice of her generation, her new buzzed-about book might. The 28-year-old author dishes on everything from sex to success in Not That Kind of Girl: A Young Woman Tells You What She's "Learned," which was released on Tuesday. Thanks to her hit series, Girls, Lena has been in the press quite a bit over the past few years, giving us a hint at her brand of wisdom. To celebrate the release of her new book, watch Lena's advice video series, then read on for some of her best quotes.