Tina Fey let it (almost) all hang out on Thursday when she stopped by the Late Show with David Letterman in NYC. After Dave complimented Tina on how great she looks, she admitted that he's the only late-night talk show host that she gets dressed up to go see. "I realised that when you retire, this is it. Like, I'm never gonna wear a fancy dress on a talk show again," she told the CBS host, whose last show will air on May 20. "First of all, it's very hard work. I don't know if you're aware of the contraptions under here. It's almost medical. I dress up like this out of respect for you. I really do. But this is it . . . Am I gonna put a dress on for Jimmy [Fallon]? That's creepy. He's like my brother. I'm gonna wear special underwear for James Corden? That's not gonna happen. So the next time you see me, I will be playing charades in a slanket."

As a parting gift for Dave, Tina decided she wanted to give him her last ever fancy dress. She then took off her blue frock to reveal Spanx and a black bodysuit, which read, "Bye Dave!" on the front and "#LastDressEver" on the back. Watch the hilarious clip above, then check out Tina in this unmissable Amy Schumer sketch.

Late Show With David LettermanTina Fey
Around The Web

Musicals
Grool! Tina Fey's Mean Girls: The Musical Is Being Turned Into a Movie
by Chanel Vargas 24/1 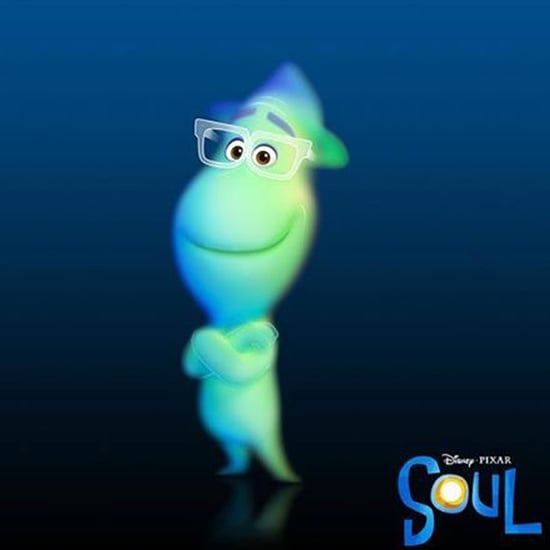 by Chanel Vargas 22 hours ago