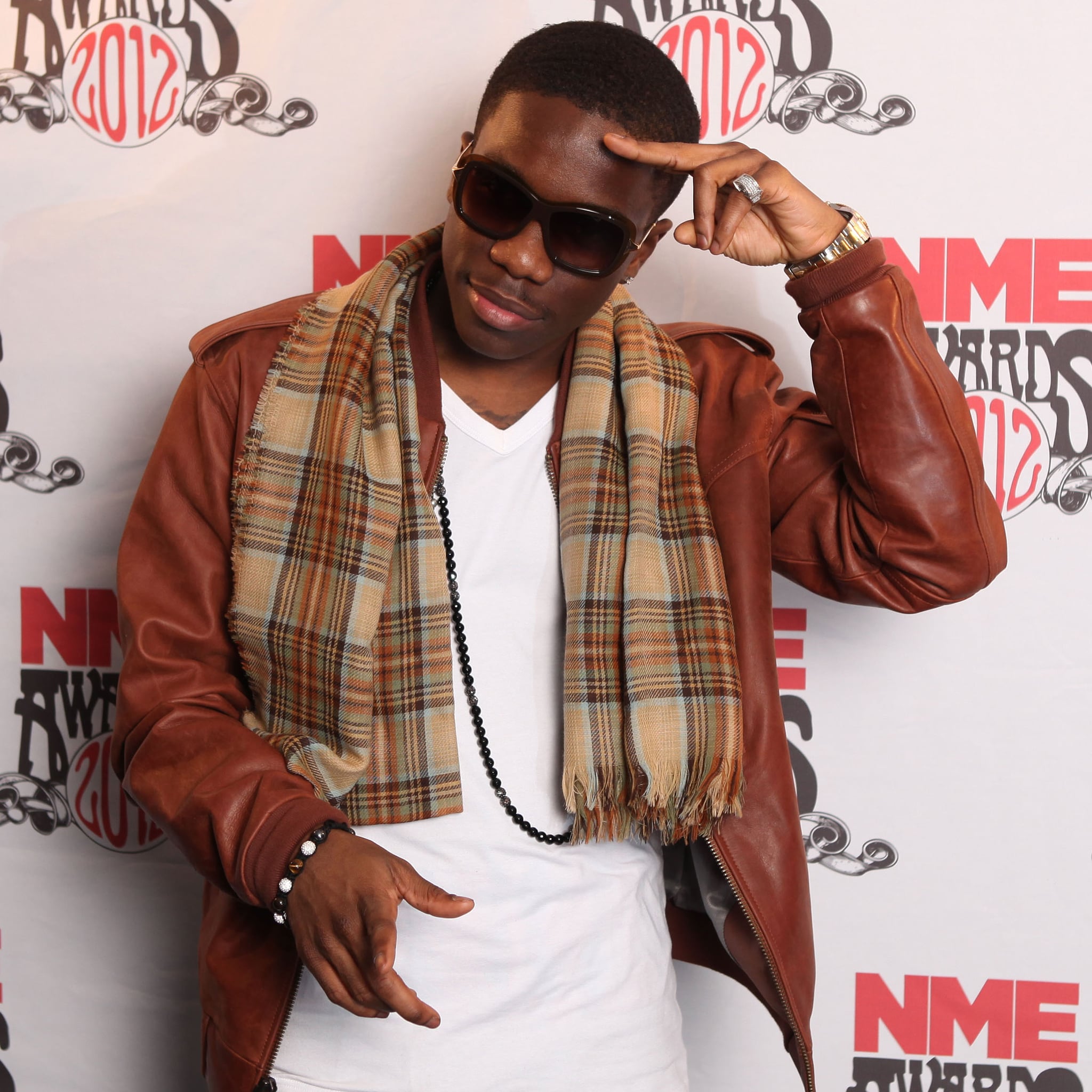 We're no strangers to rap collaborations, but this has to be the weirdest one we've ever seen. Tinchy Stryder met children's TV legends The Chuckle Brothers while filming an episode of Celebrity Juice, and they got on so well that they've now teamed up on a track called (what else?) "To Me, to You." Featuring references to the brothers' famous ladders, sound effects of children cheering, and some amazing dancing at the end, trust us when we say this has to be seen to be believed.

We're crossing our fingers for Kanye West featuring Sooty, Sweep, and Sue next.