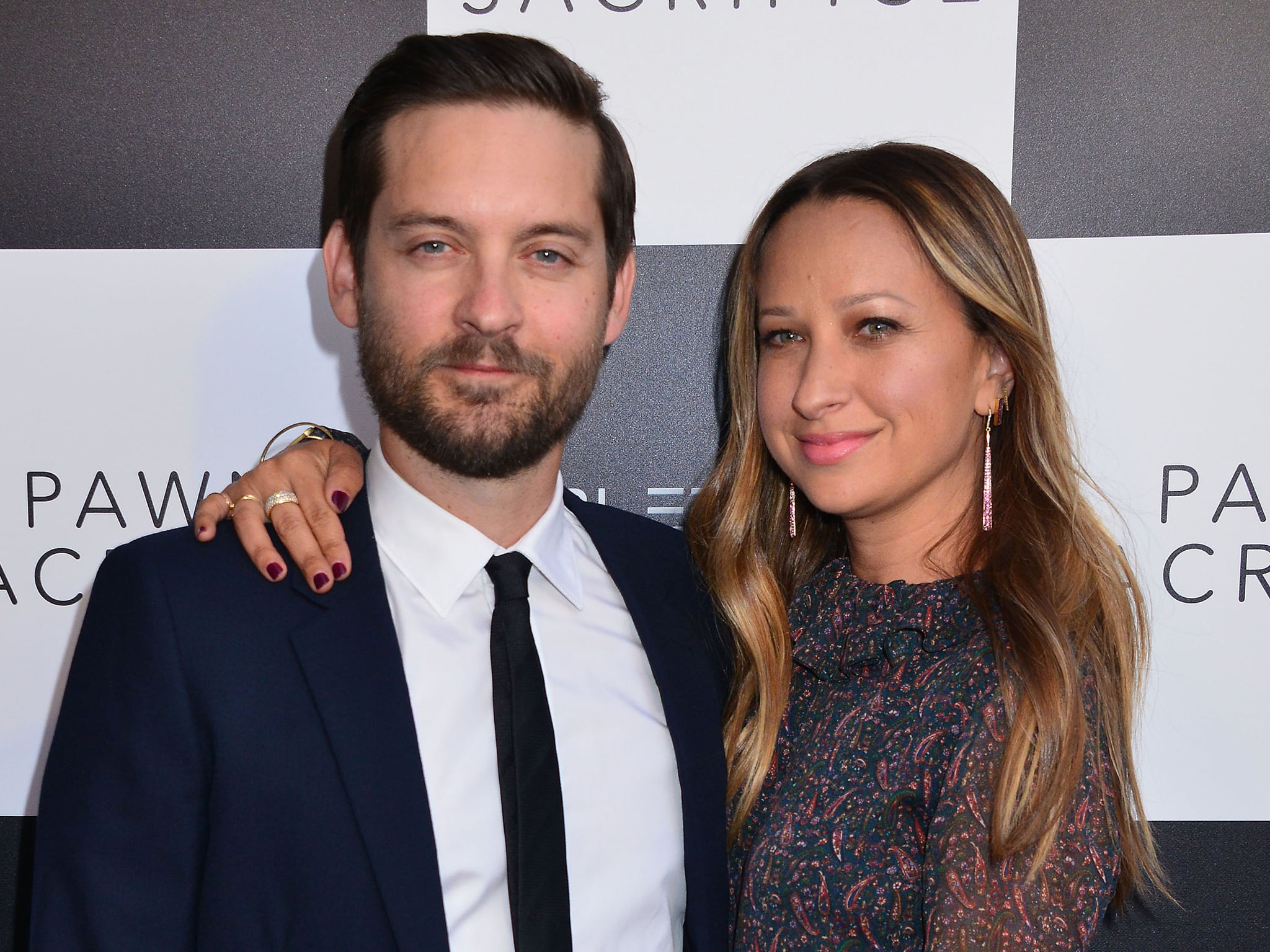 Tobey Maguire and wife Jennifer Meyer have decided to separate after nine years of marriage. The former couple, who share 9-year-old daughter Ruby and 7-year-old son Otis, revealed their choice to split in a joint statement to People magazine on Tuesday. "After much soul searching and consideration we have made the decision to separate as a couple," they said. "As devoted parents, our first priority remains raising our children together with enduring love, respect and friendship." The 41-year-old actor met Jennifer, a 39-year-old jewellery designer, in early 2003, and they later tied the knot during a romantic ceremony in Hawaii in 2007.