Tom Cruise Gets Star Support at His Big London Premiere

Tom Cruise debuted Jack Reacher with the world premiere at London's Leicester Square today. He posed with Nicole Scherzinger and Lewis Hamilton when he wasn't busy signing autographs and greeting fans. Tom's leading lady, Rosamund Pike, hit the carpet in a glamorous yellow Alexander McQueen gown while his pal Tom Hardy met up with David Haye on their way inside. Tom's gearing up for the Dec. 21 release of his action film, but he's also juggling other projects. He's been filming All You Need Is Kill around the UK with Emily Blunt in recent weeks and is also featured in the new trailer for Oblivion. Tom and Emily broke from the cameras to dine out together last week, before Emily headed to LA for the weekend. 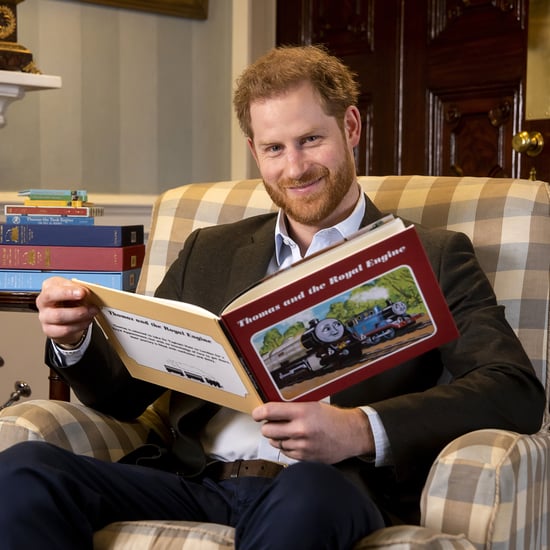