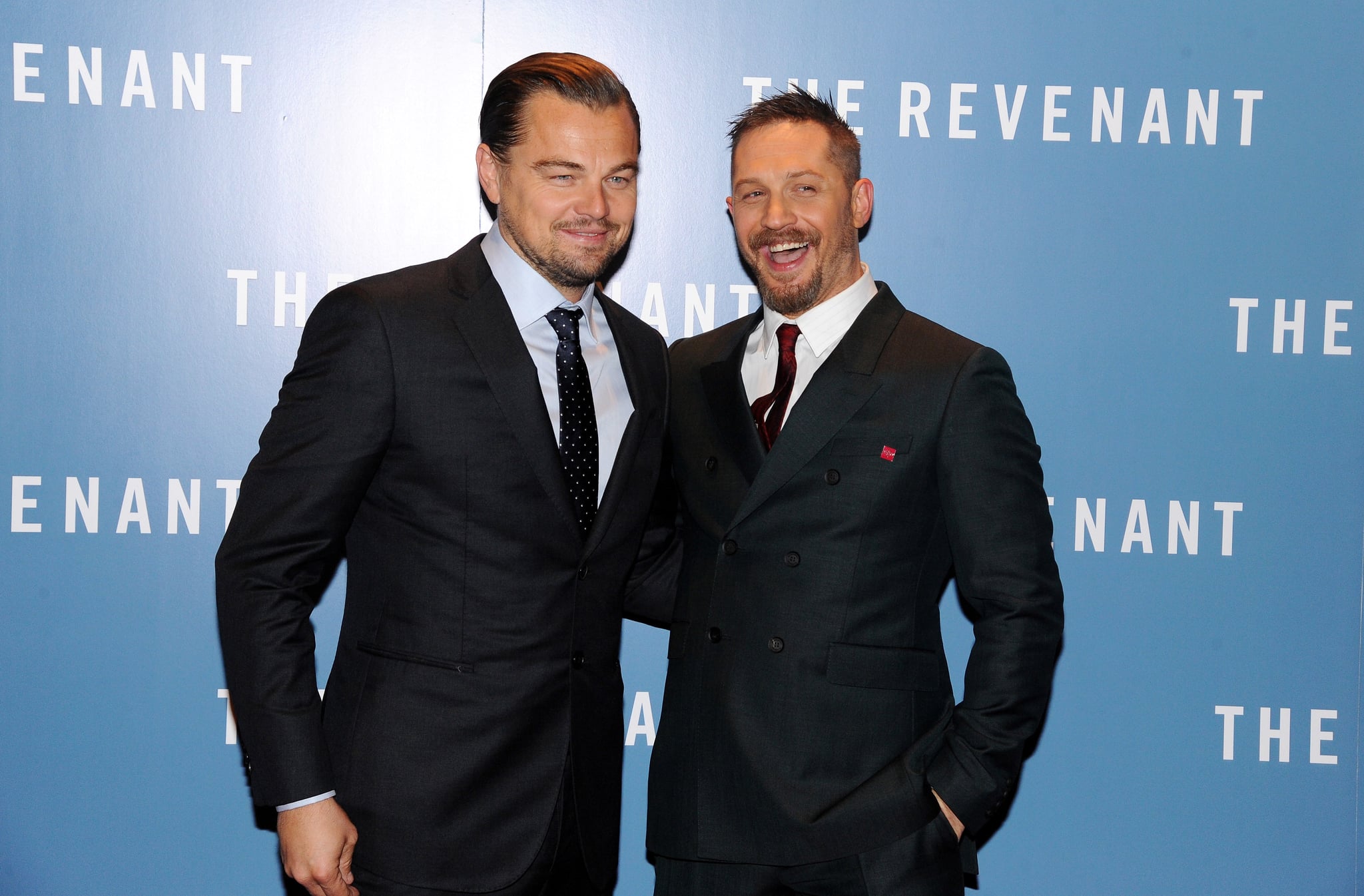 Tom Hardy is about to add to his tattoo collection, courtesy of Leonardo DiCaprio. In an interview with Esquire, Tom revealed that he and Leo made a bet during award season earlier this year. If Tom was nominated for an Oscar for his role in The Revenant, he would get inked with DiCaprio's choice of tattoo, and if he was not nominated, DiCaprio would get a tattoo of Hardy's choosing. When nominations were announced, Hardy was indeed on the list for Best Supporting Actor. The tattoo design Leo chose was simple: a hand-scrawled note saying "Leo knows everything." Hardy's reply was "Okay, I'll get it done, but you have to write it properly!"

We can't wait to see the tattoo, but we're sure it won't be any detriment to those smouldering good looks. It'll take a lot more than some DiCaprio handwriting to do that! 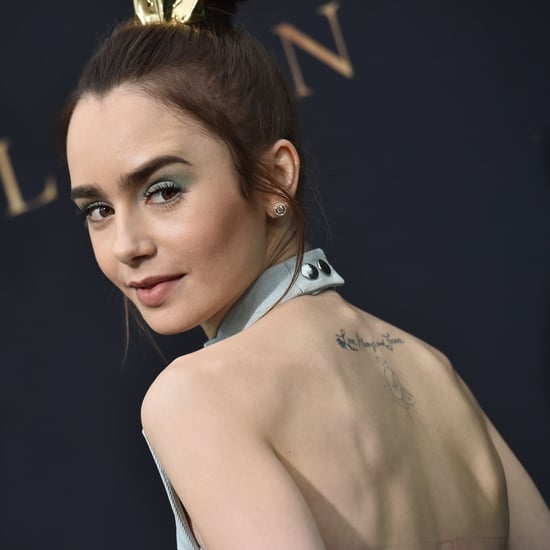 Celebrity Tattoos
Fun Fact: Lily Collins Has 5 Tattoos — Here's What Each One Means
by Jessica Harrington 1 week ago 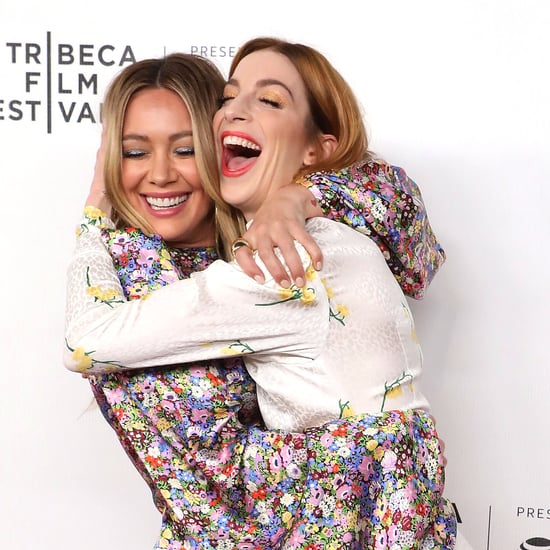 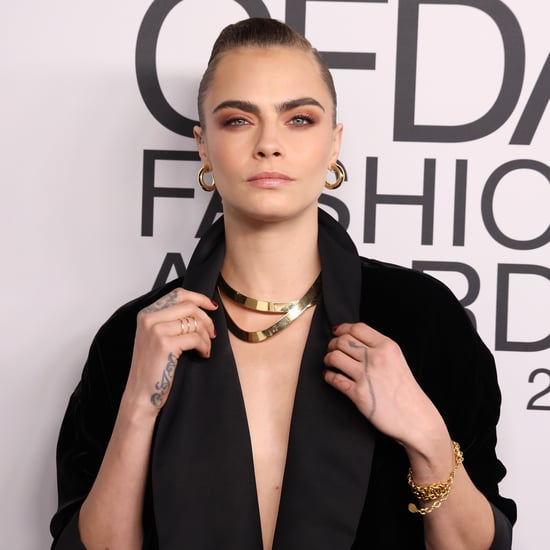 by Princess Gabbara 23 hours ago