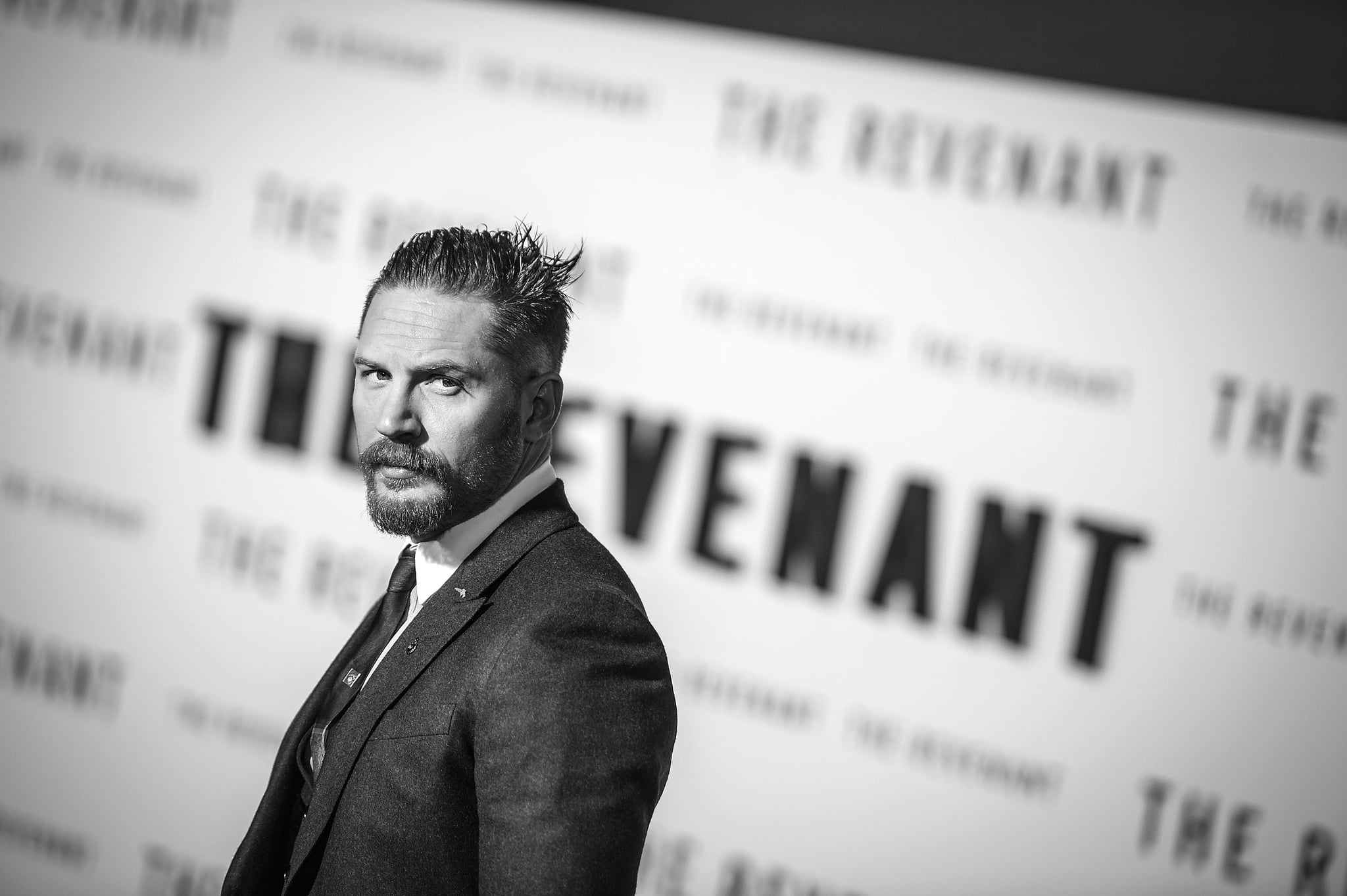 Breaking the law is bad enough, but breaking the law in the presence of Tom Hardy? Good luck. The Peaky Blinders star proved he actually is a real-life hero this week when he made a citizen's arrest in London after witnessing two men steal a moped. According to police, the two men crashed the moped into a car before attempting to run, but the actor grabbed one of the men while the other was apprehended by a police officer. "We can confirm that there were two people on a stolen moped that went through a red light and crashed into another vehicle," a police spokesman said on Tuesday. "The males ran off and one was detained by Tom Hardy. Both suspects were initially taken to hospital with non-life threatening injuries."

Arun Pullen, a witness to the crime, told UK's The Sun: "Tom must have been walking down the road. He went off like a shot in pursuit and looked furious. I asked Tom what happened and he told me he chased him through my back garden and caught him around the block — but the route was like an assault course." The two men remain in police custody, while Tom remains our hero.